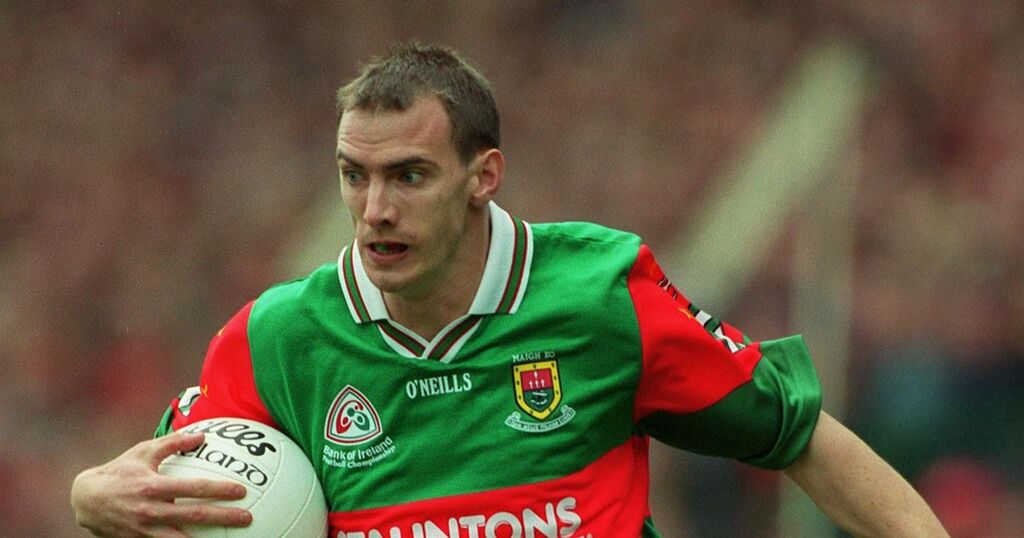 Former Mayo forward John Casey says he’s rarely been more confident ahead of an All-Ireland final than he is for Saturday’s clash with Tyrone.

Casey, who played in Mayo’s All-Ireland final defeats to Meath (after a replay) in 1996 and Kerry the following year, notes that they have been playing fancied opposition in each of the other eight deciders that they were involved in since 1989.

But he feels that while Mayo were always up against it given the level of opposition in previous deciders, there is greater cause for optimism going in against Tyrone.

Speaking to the Advertiser GAA Pod, Casey said: “When you go back down through all the finals down the years, excluding the ones I took part in and played in myself, back to ‘89, this one from a supporter/spectator’s point of view, this is the one that I’m going to attend on Saturday optimistic, ever so slightly confident.

“Going down the years it was always Dublin or Kerry, 2012 of course we had Donegal. I was still worried about that Donegal team, I just felt they were a little bit stronger but this time, and I find it hard to believe that I’m actually saying that, I just have this feeling this year.”

“I think it’s been well documented now over the last couple of weeks how Mayo have done so well to get where they’ve got. Cillian has got over half our scores in every Championship for the last who knows when.

“It’s apt that it was us that actually bet Dublin to ruin their brilliant run. It was very important that it was Mayo after us putting them to the pin of their collar so many times so it’s unreal.

“You’d have bit your hands off a couple of weeks ago, couple of months ago if you said it’s a Mayo-Tyrone All-Ireland final so it’s certainly one to look forward to.”

To listen to the Advertiser GAA Pod in full, click here.