Former Spain and Manchester City midfielder David Silva has been fined more than €1,000 for hurting a woman during a brawl in Spain.

Silva, 36, who played for City between 2010 and 2020, was fined over 1000 Euros, with two others admitting charges of causing bodily harm in the same incident, according to reports in Spain.

Spanish media outlet Tiempo de Canarias had access to the court documents and outline how the incident took place during the early hours of the music festival on June 19.

The incident took place during the recent Maspalomas Carnival in Gran Canaria, where a fight broke out between a group of people and 36-year-old Silva, including the Real Sociedad player's brother Fernando Antonio Jimenez Silva and a third individual.

ALSO READ: Jack Grealish has just told Man City how they can finally get the best out of him

Silva, the court documents claim, forcibly grabbed the woman to pull her away, 'provoking her to fall'. It is detailed that the former City ace 'with the intention of undermining the physical integrity of the victim, toughly grabbed her arm to move her away, causing her to fall to the ground.'

The third person, who is not identified in the report, threw a stone at a young man and shouted, "Come here, or I'll cut you," while brandishing a knife.

Another young man was struck on the head by a stone thrown by the unidentified third person, resulting in a wound that required medical attention. The judge said the defendant then approached another man with a knife and threatened him by saying: "Come here and I will cut you". He was sentenced to eight months in prison for throwing the rock, alongside a fine of three months for the second threat.

The court fined Silva €1,080 (£943). This conclusion was reached as the footballer was the "perpetrator responsible for a minor crime of injuries, with subsidiary personal liability in case of non-payment of one day of deprivation of liberty for every two daily instalments not paid," said the judge.

Silva has been playing for Spanish club Real Sociedad since leaving City in 2020. The playmaker is a World Cup winner and a four-time English Premier League champion. 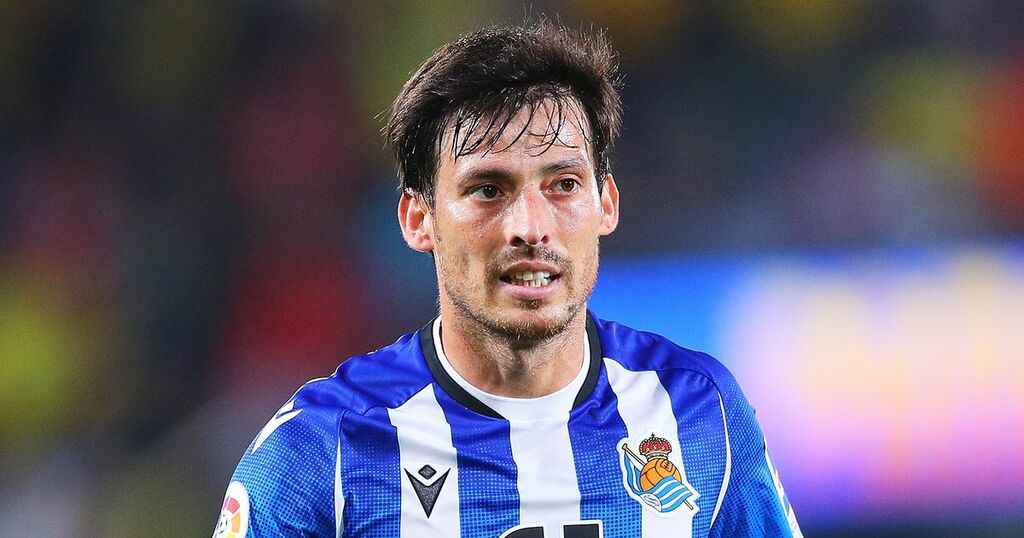 David Silva fined for grabbing young woman during fight at music festival
Former Manchester City playmaker and Spain international David Silva has been hit with a €1,080 fine by a Spanish court…

A Spanish court has fined the midfielder more than €1,000 for his part in the incident

Former Spain and Manchester City midfielder David Silva has been found guilty of hurting a woman during a brawl.

Benjamin Simpson, 25, assaulted Tia Buckley at the home of a friend in Newport after arriving while armed with a…