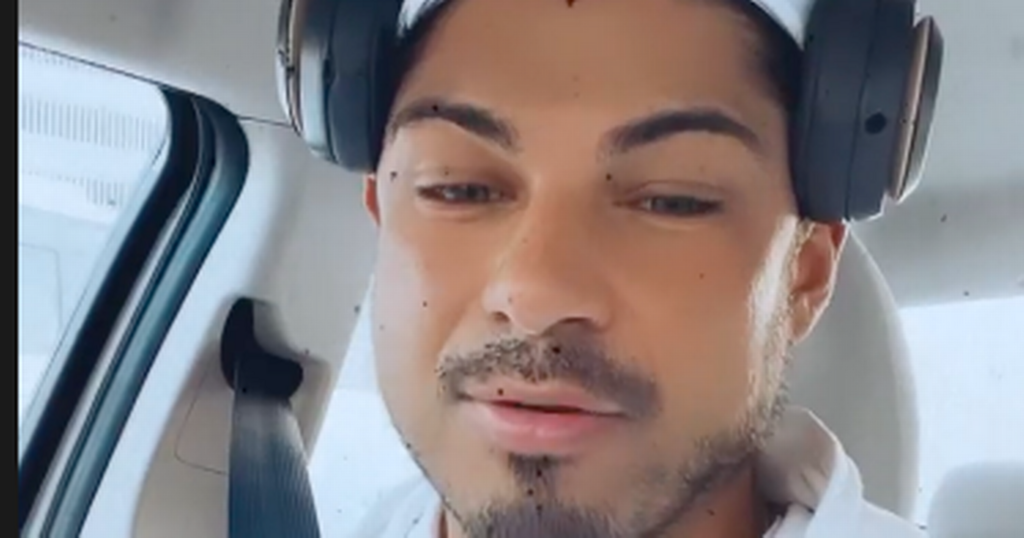 Former Love Island contestant Anton Danyluk says he has completely given up drinking in a bid to be in the fittest shape he's ever been.

Scots born Anton has also decided to become a bodybuilder and revealed that he will be taking part in a competition next month, as well as giving up reality tv for good.

Anton told his fans he has now returned to Dubai where he will be living permanently.

In a Q and A he also addressed rumours he'd planned to take part in Ex On the Beach.

He said: "This article is not true. I don't know where this has came from. I have decided not to do any more reality tv. I'm totally focused on my fitness businesses and that's it."

Anton also revealed: "No I don't drink anymore. I've given up alcohol and have completely no interest in it. Like I said in the last video there.

Anton also said of his future plans: "Technically I live in Dubai now. I will be back and forward to the uk to see family, and for some work ventures, but other than that, I'm pretty much out there full time, other than summer time cause its so hot.

Anton who is taking part in bodybuilding competition Men's Physique on November 14 also said he was going to follow a more traditional bodybuilding style diet.

He also told 'timewasters' not to book a call in with him for fitness consultation unless they were '100 per cent serious.'