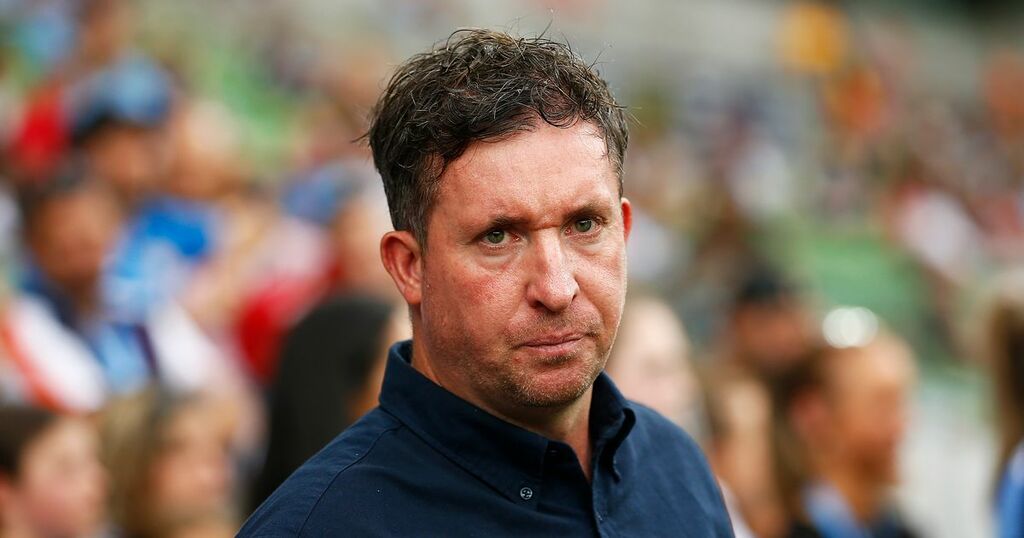 Fowler joined the club in October 2020 on a two-year deal, following the team’s promotion to the Indian Super League in August last year.

The 46-year-old guided the Kolkata-based club to a 9th place finish out of 11 teams, in the Red and Gold Brigade’s first season in India’s top-flight.

A club statement said: “SC East Bengal can confirm that the club has agreed with Robbie Fowler to a mutual termination of the head coach's contract.

“Alongside his assistant Tony Grant, he took charge of the team in a very challenging period of transition and managed to overcome significant odds to bring the fans some moments of joy in the club's first-ever season in the Indian Super League."

Having left his previous role at Brisbane Roar in June 2020, after he was unwilling to be away from his family during the covid-19 pandemic, the ex- Liverpool goalscorer returned to management four months later.

Prior to taking the role at East Bengal, the former Muangthong United boss had guided Brisbane Roar to 4th in the A-League before the 2019/20 was delayed for several months.

The ISL side have since confirmed that former Real Madrid Castilla coach Manuel Diaz will take charge of the team for the upcoming 2021/22 season.