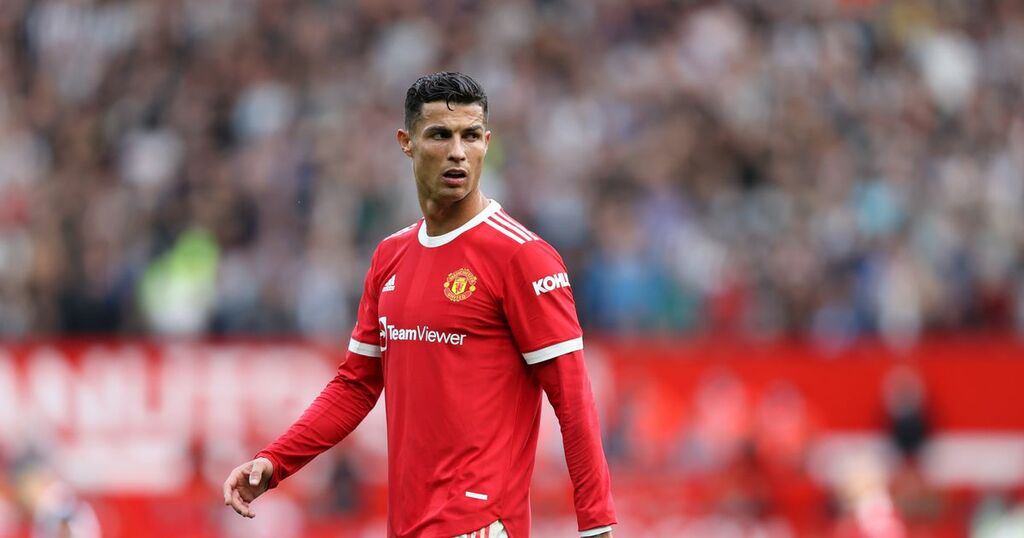 Danny Murphy has claimed Manchester United won’t challenge for the Premier League title, even after the arrival of Cristiano Ronaldo.

The former Reds midfielder is unconvinced that Ole Gunnar Solskjaer’s side has enough to compete with Manchester City , Chelsea and Liverpool .

Ronaldo signed for Manchester United from Juventus to much fanfare on deadline day and scored a brace against Newcastle on his return to Old Trafford at the weekend.

However, Murphy believes Liverpool’s rivals remain an unbalanced side and has pointed at the club’s record against the rest of the ‘big six’ as an indicator of United’s title credentials.

“The last few seasons there have been many games where they have scored a lot of goals and looked very good from an attacking perspective”, the ex-England international told Talksport .

“Their problem has come in the last couple of seasons, especially the last one, when they come up against the big five. They struggle to win games against the best opposition.

"Can they transfer that feel-good factor into the big games and pick a team that has the right balance to compete with Chelsea, Liverpool and Man City? I don't think so. Even with Ronaldo there.

“I don't think just Ronaldo gives the team balance. He's a wonderful striker who will score a lot of goals, wonderful player. But the balance of that team, and squad, isn't the same level as the teams I've just said."

Murphy is right to bring up United’s poor record against their more elite opponents.

The club struggled against the other ‘big six’ sides last season, taking 11 points from the 10 matches and recording just two wins.

Compared with Jurgen Klopp’s side, who took an impressive 20 point haul, despite their injury issues throughout the previous campaign.

The two sides both currently sit on 10 points, alongside Chelsea, with Manchester City completing the top four, with United hoping that Ronaldo can bring the club into the title picture.