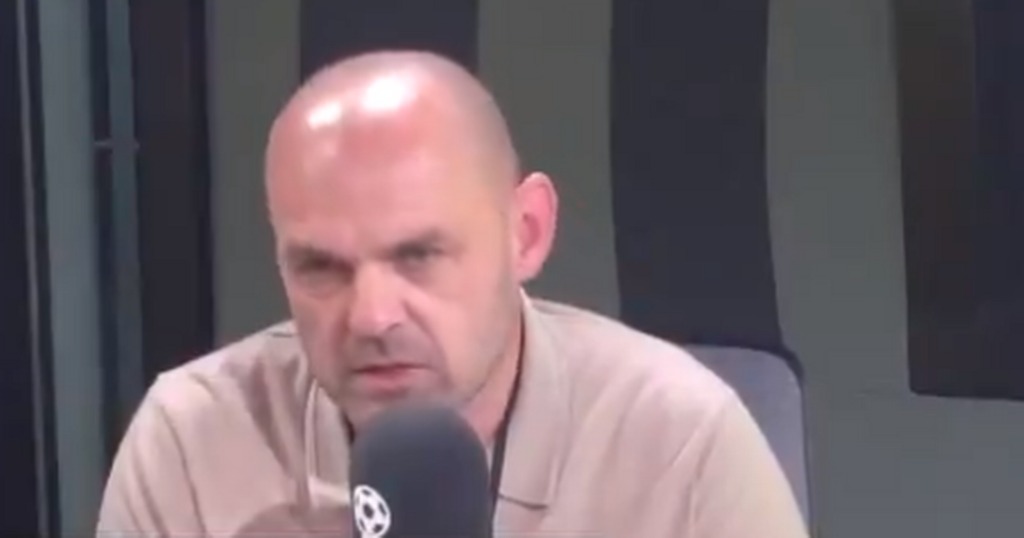 Chelsea have five players in the running for the 2021 Ballon d'Or award, with Jorginho, Mason Mount, N'Golo Kante, Cesar Azpilicueta and Romelu Lukaku all receiving a nomination.

The 30-player shortlist was announced last week with the winner due to be announced on November 29 at a ceremony in Paris and, after scooping his first international honour with Argentina, Lionel Messi remains favourite.

It would be the 34-year-old's seventh Ballon d'Or, but he will face tough competition, particularly from second-favourite Robert Lewandowski.

But sat in third is Jorginho, who was integral to both Chelsea's second Champions League triumph and Italy's Euro 2020 victory over the summer. Former Liverpool midfielder Danny Murphy has become the latest to back the 29-year-old to win the award.

"Very rarely - and I can’t remember the exact figures - do midfielders beat forwards for the Ballon d’Or because goals is what people remember and love and is one of the hardest things to do in football," Murphy told talkSPORT on Monday.

"I think [Luka] Modric is one of the first midfielders in a long time to win it, probably because of his success in international football.

"I think it would be unusual for a midfielder but this time with Jorginho, he probably could win it after the Euros with Italy."

Murphy is not the first to back Jorginho for the award. A host of Azzurri legends have thrown their support behind the midfielder, including their 2006 World Cup-winning manager Marcelo Lippi.

"Jorginho should receive the Ballon d’Or this year, not the usual suspects," Lippi told the Festival dello Sport event in Trento, via Metro.

Luka Modric ended Cristiano Ronaldo and Messi's 10-year strangle-hold on the prize in 2018, pipping both players to the award following an excellent year with both Real Madrid and Croatia.