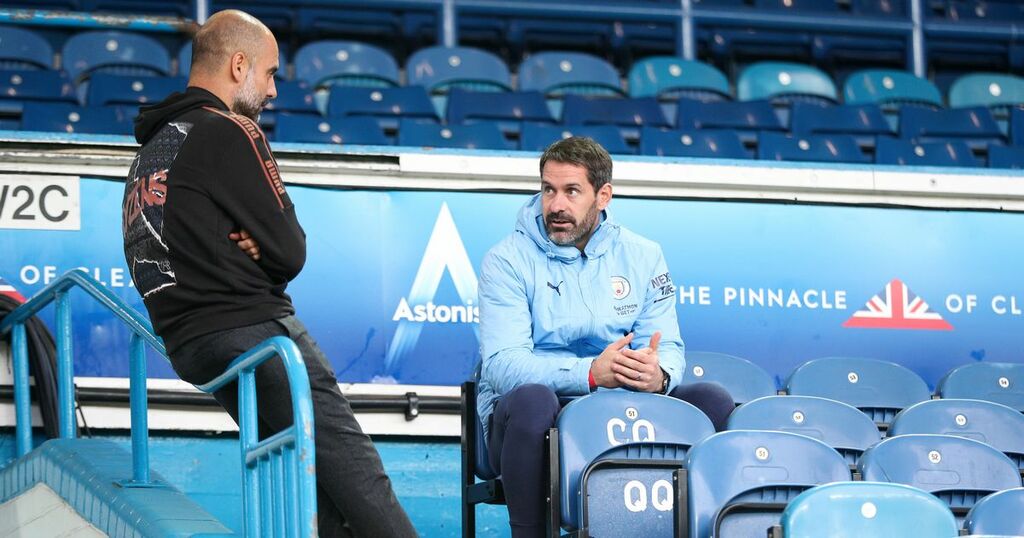 Former Liverpool goalkeeper Scott Carson is in line to feature for Manchester City against Leicester City this weekend.

Carson was handed his City debut towards the end of last season when Pep Guardiola's men took on Newcastle United at St. James' Park.

But the former England international now looks set to claim his second City start after the Etihad club, like Liverpool, were informed by FIFA that their Brazilian players can’t play this weekend.

That is because the Brazilian FA have asked FIFA to invoke a five-day rule meaning eight Premier League stars will be unavailable this weekend.

While Carson is set to feature as a result of Ederson being unable to play and Zack Steffen already having tested positive for Covid-19 while on international duty with the United States national team.

City forward Gabriel Jesus will also miss the game at the King Power, while United’s Fred is set to miss his side’s game against Newcastle United and the Champions League trip to Young Boys on Tuesday.

Chelsea will also be without Thiago Silva for their games against Aston Villa and Zenit St Petersburg.

Signed from Leeds as a teenager in January 2005, Carson left Anfield for West Brom in 2008 after three spells out on loan with Sheffield Wednesday, Charlton Athletic and Aston Villa.

The shot-stopper spent two years in Turkey with Bursaspor before returning to England with Wigan Athletic in 2013 before he joined Derby County two-years later.

And after making more than more than 150 appearances for the Rams, Carson joined City on a season-long loan deal during the 2019 summer transfer window before joining the club permanently two-years later.