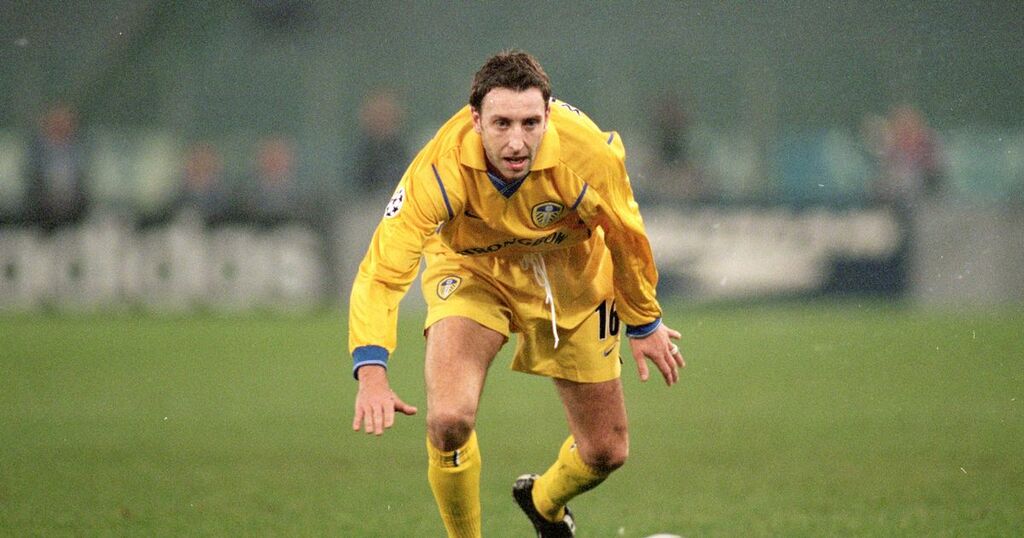 Former Leeds United winger Jason Wilcox is reportedly being eyed for a key role at Newcastle United by the club's prospective new owners.

The Magpies are believed to be on the brink of finally completing the Saudi Arabian takeover which has been rumbling on for the past 18 months after a resolution was reached in the Saudi's alleged piracy dispute with Qatar-based broadcaster beIN sports, who own the Premier League rights for the Middle East.

Approval from the Premier League is believed to be imminent, which would see the Saudi's Public Investment Fund provide the bulk of the funds for a £300million takeover.

That would end Mike Ashley's 14-year tenure at St James' Park and usher in a new era for the club, with their financial backing transforming them into one of the richest clubs on the planet.

This would mean widescale changes at the club, with Steve Bruce's future up for debate, along with a number of behind-the-scenes moves.

According to the Telegraph, the club's prospective new owners are looking at appointing a sporting director, with Wilcox, who is currently Manchester City's academy director a candidate for this new role.

Wilcox joined Leeds from Blackburn Rovers in December 1999 and was a part of the David O'Leary side that reached the Champions League semi-finals in 2002.

The left-winger, who won three England caps, was released by the club following their relegation to the Championship in 2004, having made more than 100 appearances for the Whites.

Spells at Leicester City and Blackpool followed before he hung up his boots in 2006.

The 50-year-old is now a significant figure at Manchester City, where he has helped to create their successful development and academy programme, bringing in and developing players from Britain and overseas.