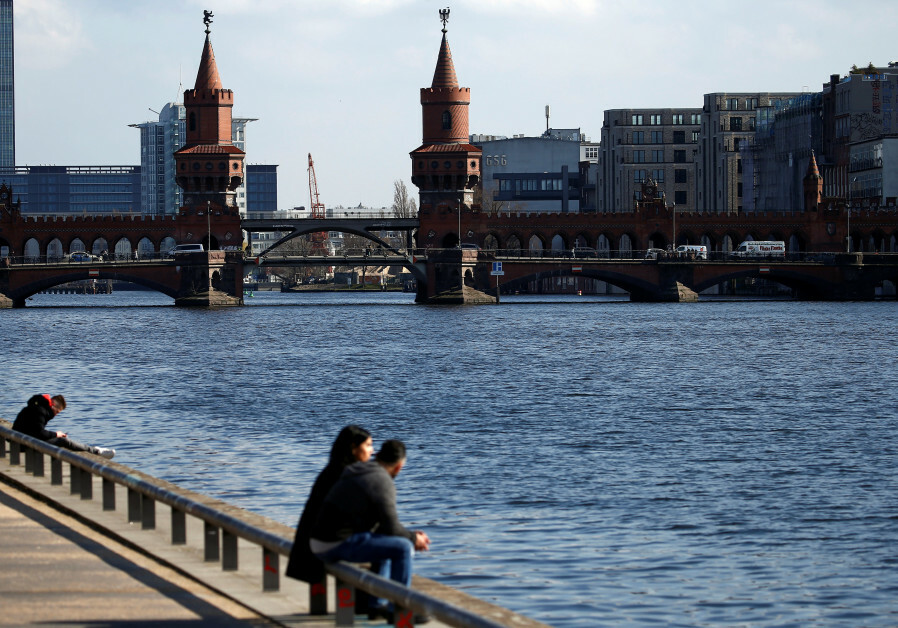 A former IDF soldier was attacked in Berlin in what local police call an antisemitic incident, according to German reports.

The Israeli, a 29-year-old Berlin resident, was wearing an IDF emblem on his sweater and was asked about his religion by the attacker on Friday evening. He was sprayed with tear gas and pushed to the ground by the attacker once he answered. The assailant fled the scene.

The Israeli man was immediately treated and reported the incident to the police, who opened up an investigation.

The attack took place outside the Nollendorfplatz train station east of the city.

Earlier this month, one of Berlin's soccer clubs, FC Union Berlin, played against Israeli team Maccabi Haifa in the German capital, with fans of the Berlin team reportedly making antisemitic gestures and slurs towards fans of the Israeli team.

The German club condemned the attack on their website.