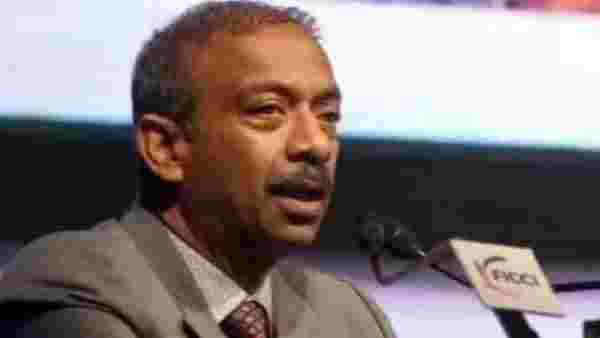 “The Appointments Committee of the Cabinet has approved the appointment of Shri Amit Khare, lAS (Retd.) (JH:1985) as Advisor to the Prime Minister in Prime Minister's Office, in the rank and scale of Secretary to Government of India, on contract basis, as per other usual terms and conditions as are applicable in the case of reemployed officers of Secretary level in Government of India, initially for a period of two years or until further orders, whichever is earlier," the Department of Personnel and Training (DoPT) said in an order issued on Tuesday.

Khare is 1985 batch officer from Bihar/Jharkhand cadre. He assumed the charge of Secretary, Ministry of Education (Department of Higher Education) in December 2019. It was under his watch the National Education Policy 2020 was approved by the cabinet on 29 July 2020.