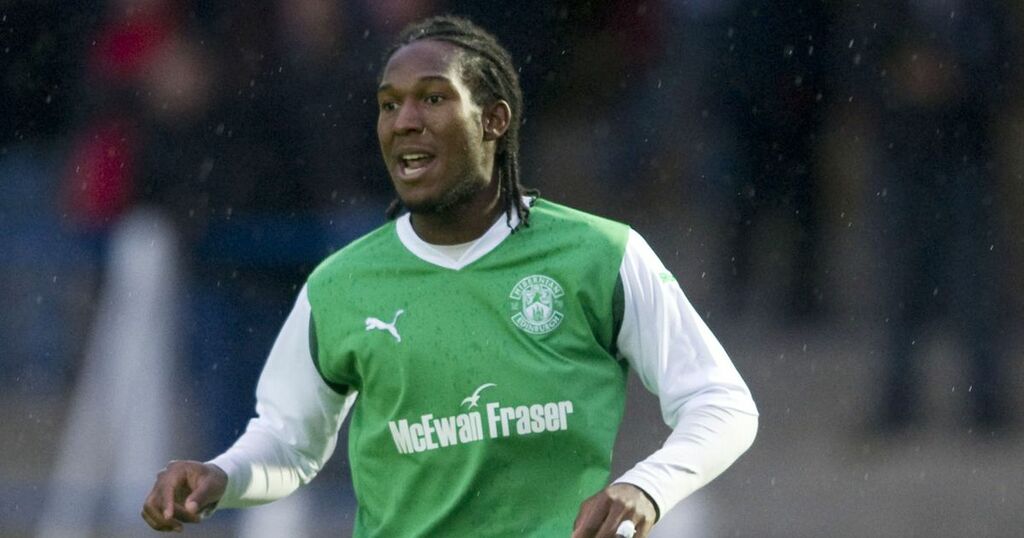 Clyde have announced the signing of winger Conner Duthie after he joined the Bully Wee from Dumbarton.

The 25-year-old, who started his career with Hibernian, was Dumbarton's player of the year after scoring six goals in a campaign which saw Sons relegated from League One.

And Clyde gaffer Danny Lennon is thrilled to have a player with "tremendous pace" join the ranks as they bid to be in the League One promotion mix next season.

It follows last week's announcement that midfielder Ray Grant has returned to the club.

Lennon, whose side have left Broadwood Stadium and will play at Hamilton's New Douglas Park next season, told the Clyde website: "I am very excited to have Conner here next season.

"He has tremendous pace, great technical ability and can perform equally well out wide and more central. He has made significant impact in the final third, match after match this season.

"He has impressed me every time I’ve seen him. He has fulfilled more of his potential this season and I think there is much more to come for him.

"We’re delighted he has chosen Clyde to continue his football journey."

The signing comes hot on the heels of the club announcing new one-year deals for goalkeeper Joshua Bradley-Hurst and Ross Cunningham.

Lennon added: "We are really blessed with two excellent goalkeepers at the club for next season.

"Joshua has youth on his side and has a lot of potential to develop.

"He put in some excellent performances when given his opportunity this season and I have complete confidence that he will push Neil Parry for a starting place in the season to come.

"We are delighted that Ross has chosen to continue his football journey at Clyde. He is young and has a lot of potential to fulfil yet. He has great pace and technical ability. I firmly believe if Ross continues to push himself hard he will develop into a player who really hurts opposition defences. I’m excited for what Ross can achieve in a Clyde jersey next season."

Meanwhile, Nigerian midfielder Monday Samuel, who signed a short-term deal in March, will leave Clyde after the expiry of his contract.