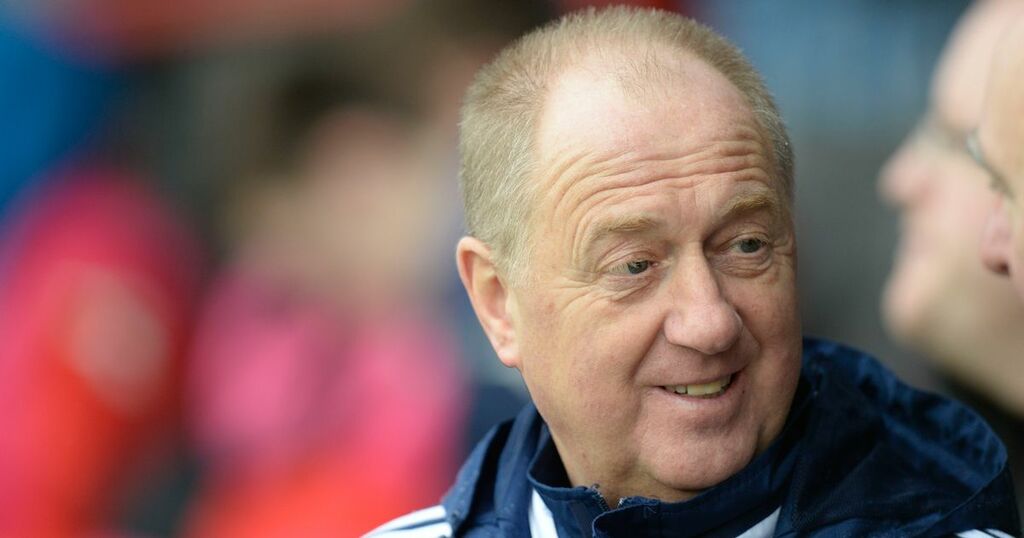 Billy Brown knows a thing or two about Edinburgh derbies - and he reckons Sunday's between old clubs Hearts and Hibs could be a classic tale.

Former Tynecastle and Easter Road No. 2 Brown is predicting a hero and villain story as managers Robbie Neilson and Jack Ross battle it out to be the protagonist of the piece.

Hibees boss Ross has the edge this season, but only just, as his side lead the Jambos at the top of the Premiership by two goals.

The margins could be just as fine in Gorgie on Sunday afternoon, with Brown predicting an intriguing encounter.

“I’m not sure how many Edinburgh derbies I’ve been involved in but it must be about 30 or so. The first one was in 1995 but this is the most interesting derby there’s been for a long time," the 70-year-old said.

“You’ve got two teams joint top of the league, both unbeaten and it will mean a lot to the managers as well because there are sections of both supports that are a bit dubious of them.

“The one that wins will be a hero and the other one will become a villain.

“But both of them have done well. I know Hearts weren’t very entertaining last season but they’ve started this season very well although there are still doubters out there.

“It’s the same with Jack Ross. I can’t understand that, as Jack has done very well.

“He handles everything very well as does Robbie. Both are looking good and on Sunday the victor will be the hero.

“For Robbie and Jack it’s pretty important and I just hope whatever the result they both come out with a wee bit of credit because they are doing well.

“I can’t understand football supporters at times, what more do they want?”

Brown says the key to success in these fiery city clashes is keeping a cool head while playing with passion.

He expects Tynecastle, as ever, to be a cauldron the players will have to handle.

He said: “At Hearts, we said to the players you need ice in your head and fire in your belly.

“Jim (Jefferies) and I would always have the players on their toes and would be at them about what this game means.

“There will be a big atmosphere but you’ve got to have a cool, clear head and be focused on what you’re doing but do it with a fire as this game requires that.

“The atmosphere on Sunday will be electric, especially when you take in everything that’s happened over the last year or so with supporters not being at games.

“It’ll be a full house, Hibs will have a good support and I just get the feeling both sets of supporters are up for it.

“I really wish I was involved in it. I’m really looking forward to it.”