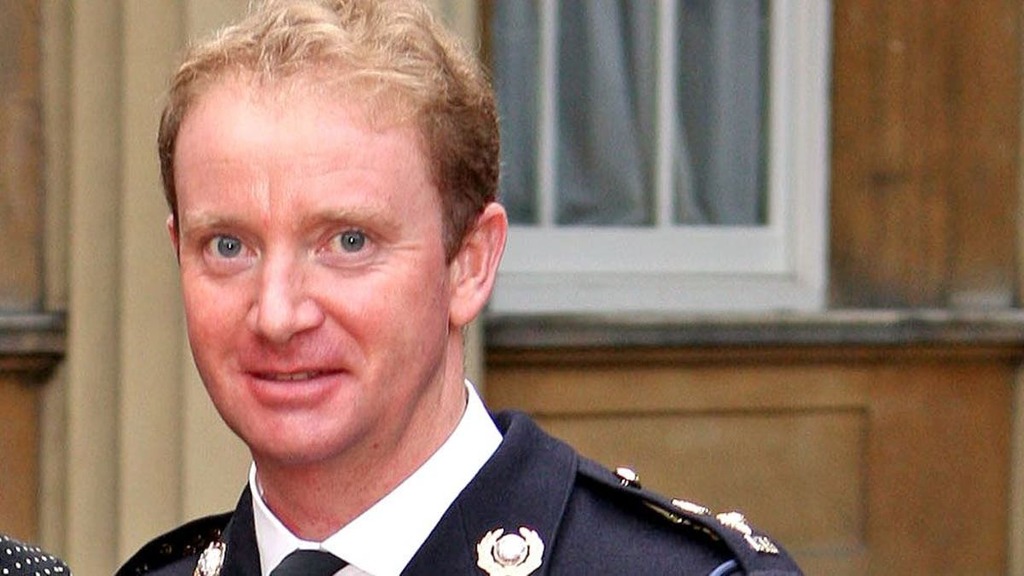 The former head of the Royal Marines died by hanging, a hearing to open the inquest into his death was told.

Major General Matthew Holmes, 54, was found dead in a bedroom at his home in Winchester, Hampshire, on 2 October.

The Ministry of Defence (MoD) said at the time his cause of death was unknown but not being treated as suspicious.

At a short hearing, coroner Jason Pegg said Maj Gen Holmes said: "It's suspected that Matthew Holmes had a number of concerns at the time of his death including matters relating to his marriage and his service career.”

The inquest was adjourned for a full hearing on 10 February.

Maj Gen Holmes, who had served in Northern Ireland, Kosovo, Iraq and Afghanistan, was Commandant General Royal Marines from 2019 until April this year.

He commanded 42 Commando Royal Marines from 2006 to 2008 and was appointed as a Companion of the Distinguished Service Order for his leadership on operations in Afghanistan in 2007.

The father-of-two was also awarded a CBE in 2019 and has been described as "one of our most senior and highly decorated Royal Marines".

Maj Gen Holmes's death came six months after he left his role as Commandant General half-way through what is usually a three-year position.

Commandant General Royal Marines Lieutenant General Rob Magowan said of his predecessor: "We are one family, together, just as we learned, and as we trained, alongside each other at the Commando Training Centre. Once a marine, always a marine."

First Sea Lord, Admiral Sir Tony Radakin, said he was a "devoted former Commandant General who had served the nation, the Royal Navy and his beloved Corps with distinction".

He said: "Matt was also a dear friend to many, and a close friend of mine for over 20 years, offering his "deepest sympathy" to his family.

"Their loss is the greatest and most painful: we will be there for them now and always," he added.

Maj Gen Holmes's funeral is due to take place in Winchester Cathedral on 13 October.

If you are experiencing feelings of distress and isolation, or are struggling to cope, The Samaritans offers support; you can speak to someone for free over the phone, in confidence, on 116 123 (UK and ROI), email jo@samaritans.org, or visit the Samaritans website to find details of your nearest branch.

If you are based in the USA, and you or someone you know needs mental health assistance right now, call National Suicide Prevention Helpline on 1-800-273-TALK (8255). The Helpline is a free, confidential crisis hotline that is available to everyone 24 hours a day, seven days a week.

If you are in another country, you can go to www.befrienders.org to find a helpline near you.