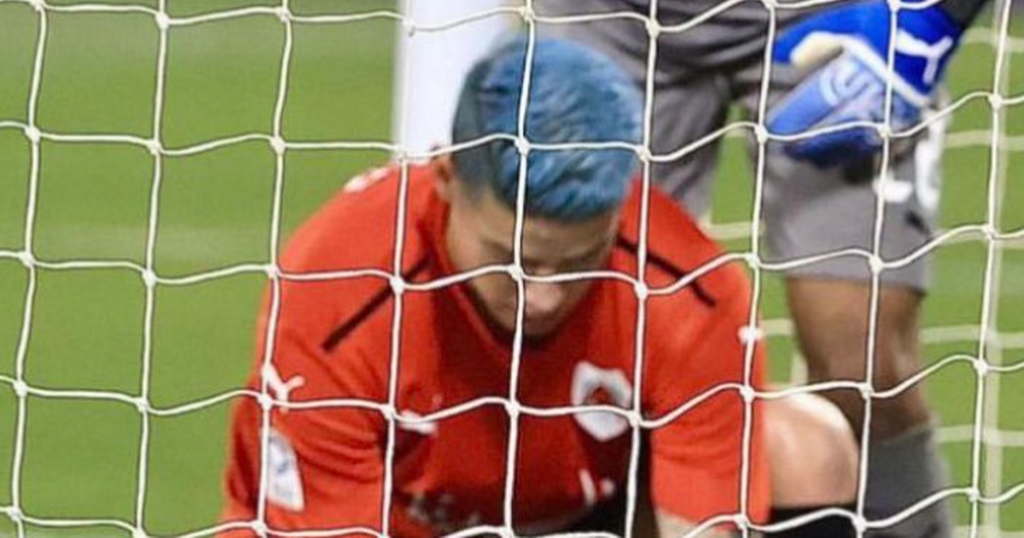 Ex-Everton star James Rodriguez performed a life-saving move on opponent Ousmane Coulibaly after he suffered a cardiac arrest during a league match in Qatar.

Rodriguez was playing for Al-Rayyan against Al-Wakrah in the Qatari Stars League on Monday when Coulibaly was spotted collapsing in the goalmouth during the first half.

The former Blues playmaker was then spotted on camera racing over to help the 32-year-old before medics headed onto the pitch.

Rodriguez adjusted the head of Coulibaly to allow him to be able to breathe before medics took over, according to beinSPORTS USA.

Coulibaly was then taken to hospital before his family released a short statement confirming he had suffered a heart attack, but was now in a 'stable' condition.

"Thank you for your messages of support and love, Ousmane is in stable condition due to his heart attack, he regains consciousness slowly but surely,” the statement read.

"He is in very good hands. Al hamdoulilah. Many thanks to God and the doctor who saved my husband's life! Thank you for all the staff and the team of Al Wakrah SC.

"I appreciate all you did for us. Let's continue to pray."

While a statement from the Qatar Stars League read: “During the QNB Stars League match between Al Rayyan and Al Wakrah on Saturday, Ousmane Coulibaly suffered a heart attack which required the intervention of medical and ambulance staff present at the venue,' a short statement read.

“It may be noted that the player is currently receiving necessary medical care and attention.

“The Qatar Stars League wishes the player a fast recovery, and we would like to thank the medical staff of both teams, paramedics and doctors for their great efforts during such events.

“Regarding the status of the match, it was agreed to end it and complete the remaining time later starting with the score when it was stopped (1-0 in favour of Al Rayyan).”

The game, which was played on Sunday, was temporarily halted before being abandoned and rescheduled to the following day, with Al-Rayyan coming out 3-0 winners thanks to a brace from Rodriguez.

The former Bayern Munich star joined Everton to much fanfare last year when he completed a free transfer move from Real Madrid to link up with Carlo Ancelotti for the third time in his career.

However, he signed for Qatari side Al-Rayyan in September after only one year at Goodison Park, having fallen out of favour following the arrival of Rafa Benitez.