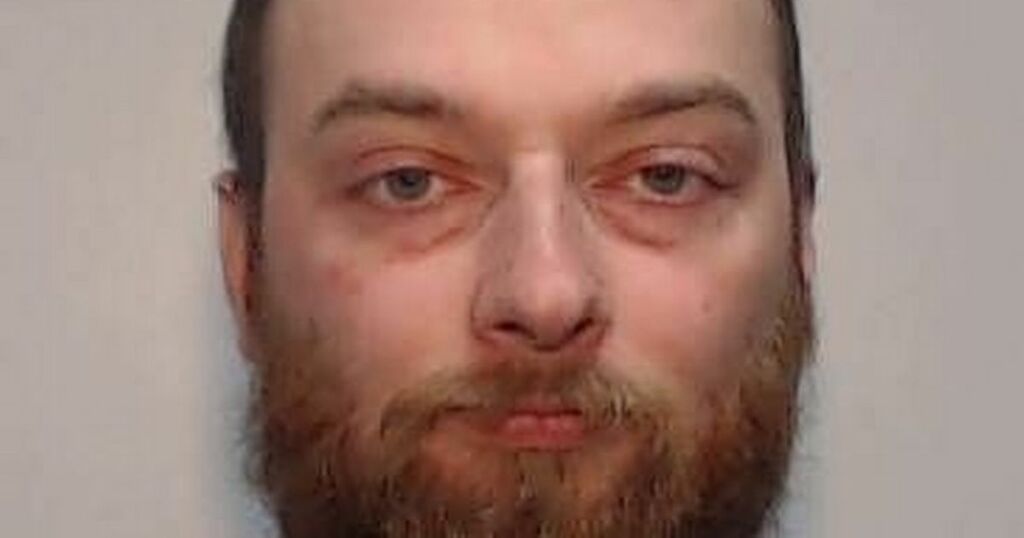 A former Emmerdale extra has been sent to prison for sexual communications with a child and encouraging the sharing of indecent images.

Minshull Street Crown Court, in Manchester, heard Steven Kearsley, 35, came ‘obsessed’ with the idea of chatting online with an underage girl while he was in a relationship with Rachael Larkman, 38.

The mum-of-two shared vile abuse images of children with her actor boyfriend in a sick attempt to ‘keep alive’ their creepy romance.

As our colleagues at the Manchester Evening News report, Larkman agreed to testify against her now ex-boyfriend in court before a jury and avoided jail.

In one explicit exchange Kearsley, who has played zombies in made-for-video movies, sent messages to Larkman saying: “You got any pervy pics?”

In another he said: “You can send any - even nudes I wouldn’t run.”

She later said: “Lol having fun?”

The pair, both of Oldham, Greater Manchester were arrested after police were made aware of the images and explicit messages.

Inquiries revealed Kearsley who has appeared as an extra in Emmerdale had been contacting a teenager via Snapchat asking for nude pictures.

At Minshull Street Crown Court, Manchester, Larkman who admitted distributing indecent images of children faced up three years jail under legal guidelines but was sentenced to 18 months jail suspended for two years after the hearing was told she had learning difficulties.

She was also made subject of a 8pm-6am curfew for three months and was ordered to sign the Sex Offender register for 10 years.

Kearsley was jailed for 12 months after he was convicted of sexual communications with a child and encouraging the sharing of indecent images.

He was further ordered to sign the Sex Offender Register for 10 years and abide by the terms of a Sexual Harm Prevention Order.

The court heard the couple began dating in 2013 after they met through the dating website Flirtomatic.

The prosecutor said Kearsley’s ‘requests’ for the images were ‘constant’ and arose from his sexual interest in children.

Following an investigation launched by the police, Kearsley also was found to be sending inappropriate messages to a child.

Both were said to have no previous convictions.

Mitigating for Larkman, Richard Simons said: “She is considered to be a vulnerable adult and partner in the context of intimate relationships.

“The psychiatric report concludes that she suffers from Battered Wife Syndrome and PTSD."

Keep up to date with all the latest news stories by signing up for one of Daily Star's free newsletters here.