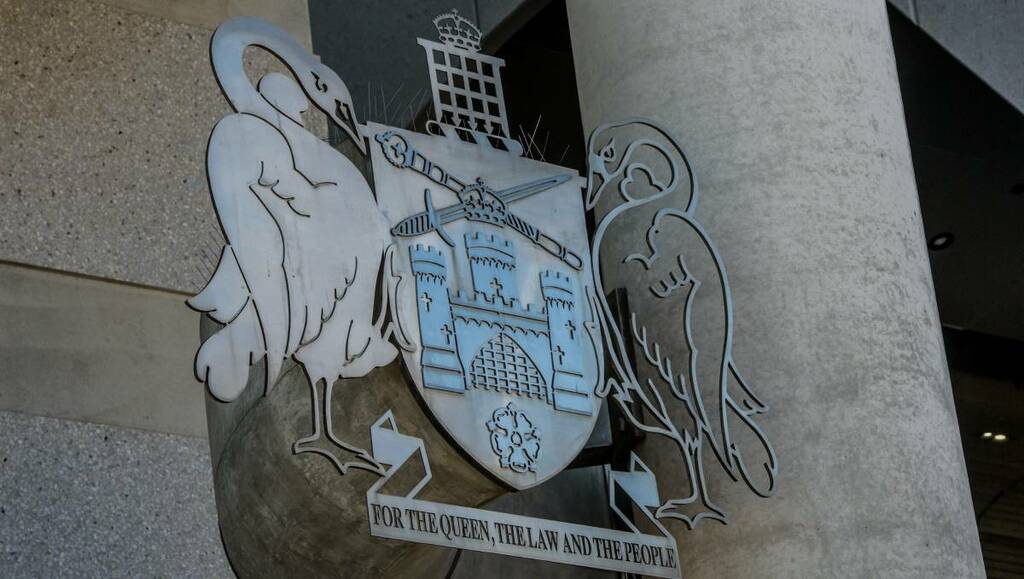 A former jail detainee has lost her court battle with the justice directorate after alleging her human rights were breached because she was not offered Aboriginal health assessments despite a doctor finding there was no need and despite being "provided with ample access to medical care".

A recently published ACT Supreme Court judgment states that Keira Brown, 21, was detained at the Alexander Maconochie Centre between September 2019-July 2020 and January-May 2021.

For both periods, she made no request for Aboriginal health assessments (AHAs) and only that she be transferred from Justice Health Services to Winnunga Nimmityjah Aboriginal Health and Community Services.

She has been a client of Winnunga since she was a child and has undergone several AHAs with them over the years.

The transfers occurred after some delays and it was only after her first release from the AMC that she had an AHA.

Brown did not receive AHAs, which she claimed was mandatory, within 5-7 days of induction for both detention periods and she alleged she did not receive quality healthcare to a standard equivalent to that available in the ACT community.

She alleged that as a result, her human rights were breached, specifically humane treatment when deprived of liberty and cultural rights of Aboriginal and Torres Strait Islander peoples.

Brown, who has lived in the ACT region all her life, applied for the court to declare that Mr Glenn breached her human rights and that he breached sections of the CMA.

In response, the director-general argued that the relevant sections under the CMA, when properly interpreted, do not impose the obligation that Brown contended.

He argued that he met those obligations and therefore did not breach the Human Rights Act (HRA) section that stipulates that public authorities must act consistently with human rights.

He also argued that because Brown did not request AHAs, he did not breach her human rights and that her transfer to Winnunga meant he had complied with the HRA sections allegedly breached.

In the recent judgment, acting Justice Robert Crowe SC found in favour of the director-general, saying Mr Glenn obliged with the requirements under the CMA and thereby human rights legislation.

Acting Justice Crowe said that while the justice directorate was required to provide detainees with access to health care services of the same quality they could access in the community, the CMA did not mandate it to provide an AHA and that such an assessment was only for the health provider to determine.

"I accept the submission of the defendants that by reason of the arrangements which had been made with Winnunga, the plaintiff did have access to AHAs," he said.

"Moreover, such assessments were available with what was clearly a culturally appropriate health care provider."

He said the "the reality is that the plaintiff must have known from past experience that Winnunga had the capacity to perform an AHA".

"She had the option of requesting such an assessment, and she made no such request," he said.

He said the GP consulting Brown during the first detention considered the issue and saw no need for the assessment.

"I have come to a similar conclusion in relation to the second period of detention," acting Justice Crowe said.

"From the clinical record relating to the plaintiff, it is apparent that she was provided with ample access to medical care, including the availability of regular health checks and with a culturally appropriate health provider."

Evidence during a two-day hearing in November 2021 included oral submissions by various people, including lay witnesses and experts.