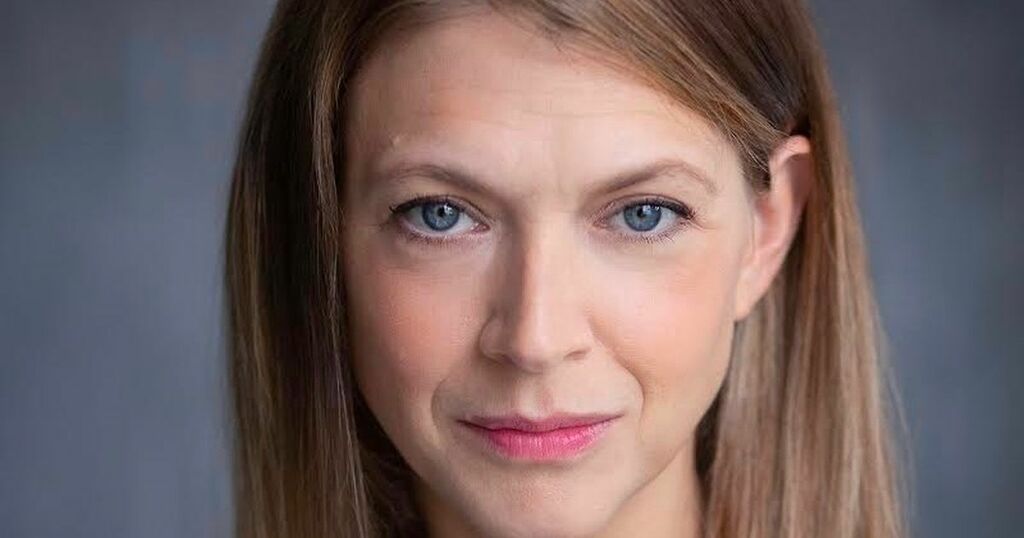 Manchester actor Jenny Platt stepped in at the last minute to save a show at the Royal Exchange after one of its other actors tested positive for covid.

The former Coronation Street star, who played Violet Wilson in the show from 2004 to 2008, took on the complex multi-role part in the production of fantasy folktale The Strange Undoing of Prudencia Hart.

Platt stepped up after the Royal Exchange’s artistic director Bryony Shanahan, who is not an actress, was drafted in at the last minute for a single performance on Monday night, using the show's script on stage.

READ MORE: Murderers who hunted down Josiah Norman and killed him in ‘savage’ revenge attack jailed

She told the Manchester Evening News: “I got a call from my agent the day before yesterday, saying that they had a covid situation at the Royal Exchange, and they needed someone to step in.

“I saw the show before Christmas, and it’s very physical, and there’s a lot of multi-roles, so I told my agent ‘No, that fills me full of absolute horror and dread’. I wasn’t even sure how you’d do it holding a script, because there’s so much movement.

“But they rang back and told me that Bryony was going to go on because it was all they could do, and it was so last minute, and that I could do it with a script, and they would work the stage management and movement around me."

It was Platt’s husband, fellow former Coronation Street actor Rupert Hill, who played Jamie Baldwin in the continuing drama, who then persuaded her to do it.

“Rupert said ‘Oh, just do it’. So, I did. I went and watched it with poor old Bryony standing in on Monday night, but she did an amazing job. And yesterday, I spent all day walking it through with the cast, putting weird notes all over my script, and cacking my pants wishing I hadn’t said yes.

“But it got to about 6pm before the performance, and I had this weird sense of calm, because it was all out of my hands. And it was all OK. Terrifying, but actually really good!”

Platt, who hasn’t appeared on stage at the Royal Exchange since she starred opposite Julie Hesmondhalgh in Wit in 2016, will now play the role for the remainder of the show’s run, which concludes on January 15.

But she refuses to accept that she has saved the day.

“That would be such a damp squib to finish a show you’ve been doing for a month like that, with no proper goodbye. As long as I’m not in anyone’s way, I feel like that is the most important thing. Honestly, yesterday I felt awful, but sometimes you’ve got to do things that are scary.”

Platt is also appearing in the third season of crime drama The Bay, which airs its first episode on ITV tonight.