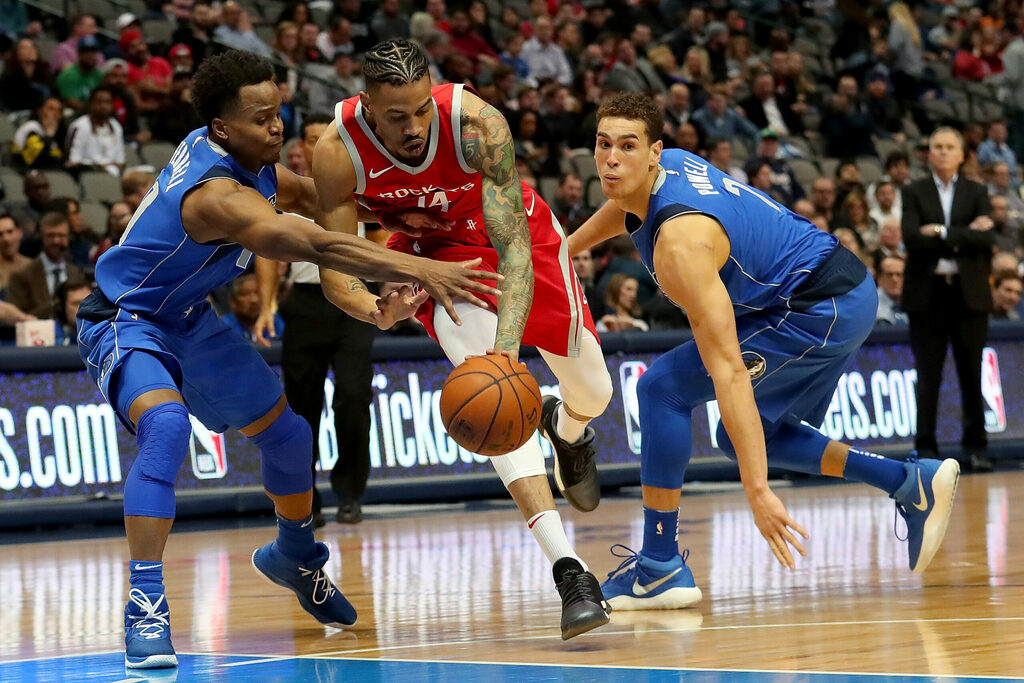 Former Boston Celtics guard Gerald Green is going to join up with the Rio Grande Vipers, the Houston Rockets G-League affiliate, according to The Athletic and Stadium’s Shams Charania. He has not registered an NBA minute since 2018-19 after missing all of the 2019-20 season with a foot injury. Green had signed with the Rockets as an assistant coach but left the team Thursday to pursue a return to the NBA.

Green is a 12-year NBA veteran who has played for eight different organizations, including three seasons over two stints with the Celtics and two seasons with the Rockets. He played 160 games in Boston after being drafted with the No. 18 pick in the 2005 NBA draft.