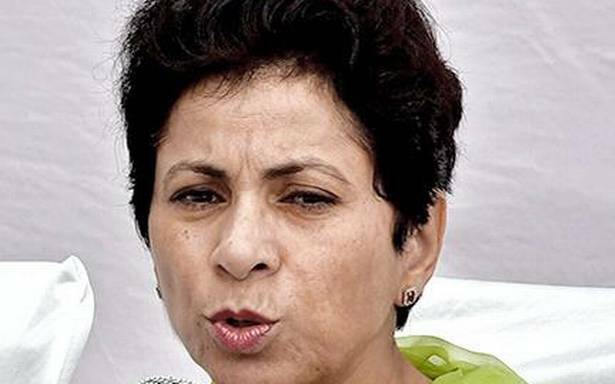 While Mr. Beniwal was BJP’s candidate from Ellanabad constituency in the last Assembly polls who unsuccessfully contested against INLD’s Abhay Chautala, Mr. Singh is the son of former Congress MP Tara Singh.

Welcoming all the three leaders, Ms Selja said the BJP at the Centre as well as in Haryana is “anti-farmer and anti-labourer”.

“There are leaders who understand that the Congress is the only viable option to the BJP which has proved to be a failure in all spheres of governance in Haryana,” she said.

Mr. Bansal claimed that the winds are blowing in favour of the Congress and against the BJP in Haryana.