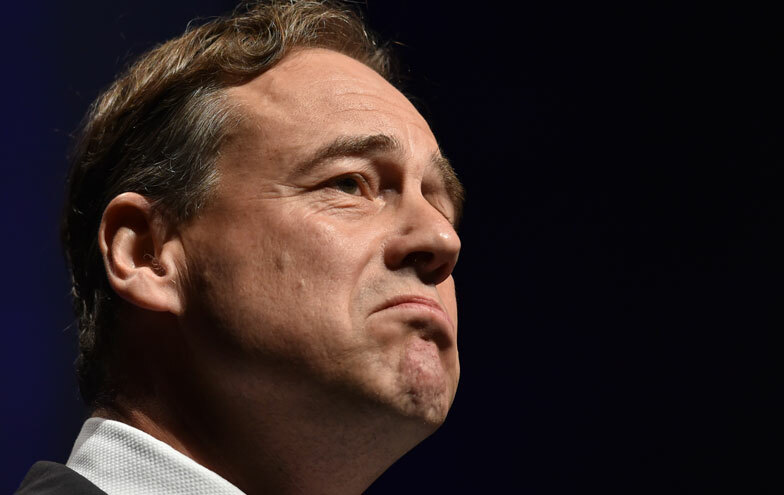 A freedom of information request has revealed what we knew in our hearts all along: we are where we are with COVID-19 right now because of a shambolic political turn of events.

In June 2020 Pfizer offered to meet the Morrison government about supplying its cutting-edge mRNA vaccine to Australia. It said it was “able to make senior members of Pfizer’s global leadership team available for this discussion, particularly if the minister and/or departmental leadership can be involved”.

We now know that the minister declined to meet Pfizer’s top brass and while mid-level officials haggled over a confidentiality agreement, the United States and United Kingdom cut deals with it.

Anyone who’s spent much time in business knows that if you want somebody to tell you potentially very valuable information, you’re going to have to give them some assurance that you’re not going to steal it. And anyone who’s negotiated such agreements knows there’s almost always a reasonable path through. In any case, other countries managed to figure it out. Are we really just not as competent at the basics of governing as Boris Johnson’s UK or Donald Trump’s America?

It’s not hindsight heroes who are the problem here. It’s the foresight failures of this government when it came to vaccines.

Morrison and Hunt have pushed the line that nobody knew that mRNA vaccines (such as Pfizer and Moderna) were going to turn out to be awesome, so how can they be blamed for going slow and not buying enough doses early enough?

When the future is uncertain, it’s wise to hedge your bets — that’s what ordinary people do every day. Try skimping on car insurance, getting into an accident, and then telling your spouse they are a hindsight hero. Or a financial adviser telling you to put your entire retirement savings in just two stocks because it’s hard to say what’s going to happen to all 200 individual companies in the ASX200. There’s a word for that: malpractice.

Morrison is right about one thing, however: it’s time to focus on the future. And this leads me to two very simple questions.

First: in future will our government continue to make the same rookie mistakes it made last year? The almost pathological incapability of certain politicians to admit error makes it all too likely they will commit them again. Maybe there’s all kinds of sombre introspection going on in certain circles, and they’re just mounting a strong public defence. Or maybe they really think they didn’t make mistakes, and that all this accountability stuff is rather annoying.

Second question: what level of incompetence from a minister is required for them to lose their portfolio? We’ll never know exactly how big the cost of Australia’s bungled vaccine purchasing strategy and vaccine rollout execution is, but any reasonable estimate has to be north of $10 billion. If that’s not enough for someone to get the boot, what is? $100 billion?

One lesson we teach schoolchildren is the importance of taking responsibility for one’s actions. We tell them it’s important to say “I messed up. I’m sorry. Here’s what I’m doing to fix it.” If we demand this kind of acknowledgment from kids, should we demand anything less of our national leaders?