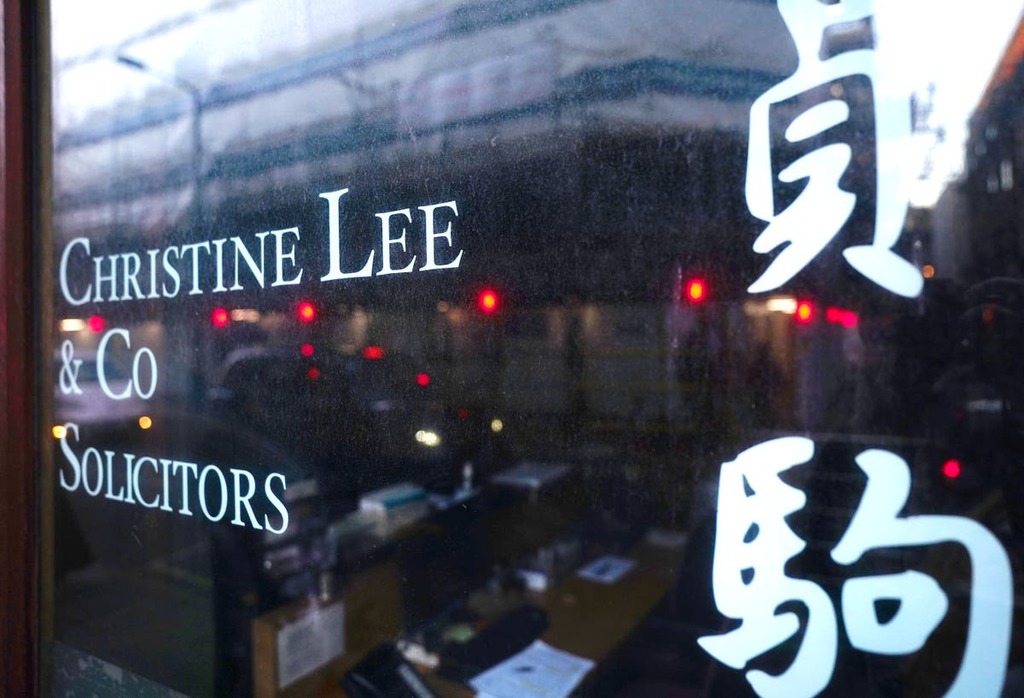 Foreign Office officials have raised concerns with the Chinese ambassador to the UK over a warning from MI5 that an agent engaged in “political interference activities” in the UK on behalf of the ruling communist party.

China denied the allegations late on Thursday night, saying it had “no need” to “buy influence” in any foreign parliament.

It came after it emerged that a senior Labour MP had received more than £500,000 in donations from a woman believed by MI5 to be a Chinese agent.

Barry Gardiner received the donations from Christine Ching Kui Lee – mainly to cover staffing costs in his office – over a period of six years, and employed her son as his diary manager.

The disclosures came after MI5 took the rare step of issuing MPs and peers with a warning about Ms Lee’s cultivating of British politicians to secure a “UK political landscape” that was “favourable” to China.

A spokesperson for the Chinese Embassy in London denied the claims.

“China always adheres to the principle of non-interference in other country’s internal affairs,” they said.

“We have no need and never seek to ‘buy influence’ in any foreign parliament. We firmly oppose the trick of smearing and intimidation against the Chinese community in the UK.”

It is understood that officials raised the security alert on Ms Lee with the Chinese ambassador on Thursday.

The Home Secretary has said it is likely there will be more national security alerts like that issued over Ms Lee.

Priti Patel said the UK had “other adversaries” who would “look to interfere or come into our country in some shape and way”.

“The UFWD seeks to cultivate relationships with influential figures in order to ensure the UK political landscape is favourable to the CCP’s agenda and to challenge those that raise concerns about CCP activity, such as human rights,” it said.