Foreign Direct Investment Differences Between China And The U.S. 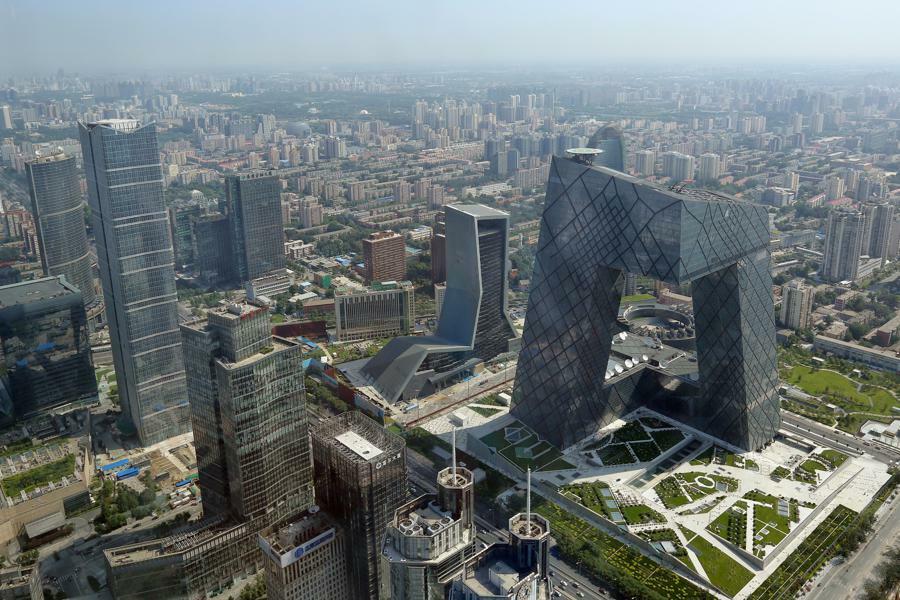 In 2021, the news wires have been replete with stories about the China-U.S. dynamic. While the majority of these articles focus on retaliatory trade measures and COVID blaming, another story emerged in January. News sources reported that last year, China overtook the U.S. as the world’s top destination for new foreign direct investment projects, as the COVID-19 pandemic shifted the epicenter of the global economy eastward. While some experts suggest that China’s earlier recovery from the pandemic shutdown explains the new development, there are other more systemic explanations.

Contrary to public opinion, liberal democracies do not always have a competitive advantage when it comes to attracting inbound investments from foreign companies. Many people assume that the link between liberal democracies and open markets provides the best platform for cross-border investment. While there are some advantages to implementing direct investments in capitalist economies, the political economy of authoritarian countries provides advantages as well.

Since the post-Mao opening of China to inbound investment in 1978, China has achieved significant economic growth. As a country with an authoritarian government, its economic policy-making is one of the main reasons for its success.

Special economic zones are geographical areas that are subject to different economic regulations than other regions within the same country. These zones provide economic advantages to domestic and foreign companies that invest in them. For example, host governments often attract foreign investors by freeing them from corporate and other tax liabilities when they establish a presence in one of these zones. There is a sharp contrast between the ways in which liberal democracies and authoritarian governments set up such zones in different parts of the country.

The absence of elections in authoritarian countries like China allows government officials to make decisions based on the long-term benefits of the overall economy while officials in liberal democracies like the U.S. target key factions of the electorate when making decisions with the short-term goal of winning reelection.

U.S. policy makers are more likely to place special economic zones in poverty-stricken areas to stimulate financial activity for impoverished voters—and gain votes—but while these zones help the local population, the growth potential is limited and they do not benefit the nation as a whole. Meanwhile Chinese policy makers place these zones along the coasts to stimulate export-led growth that bolsters the entire nation’s economy. Foreign direct investors are often compelled to invest in countries with strong coastal economies to better facilitate trade with businesses in nearby countries. This contributed to China’s advancement beyond the U.S. in terms of new foreign direct investments.

As we move into the post-COVID era and the U.S. and China battle for the inbound investment of foreign companies, the form and type of government will clearly be a significant factor. When considering potential venues for outbound direct investments, it is important to review host countries on a case-by-case basis rather than making assumptions based on conventional ideas.