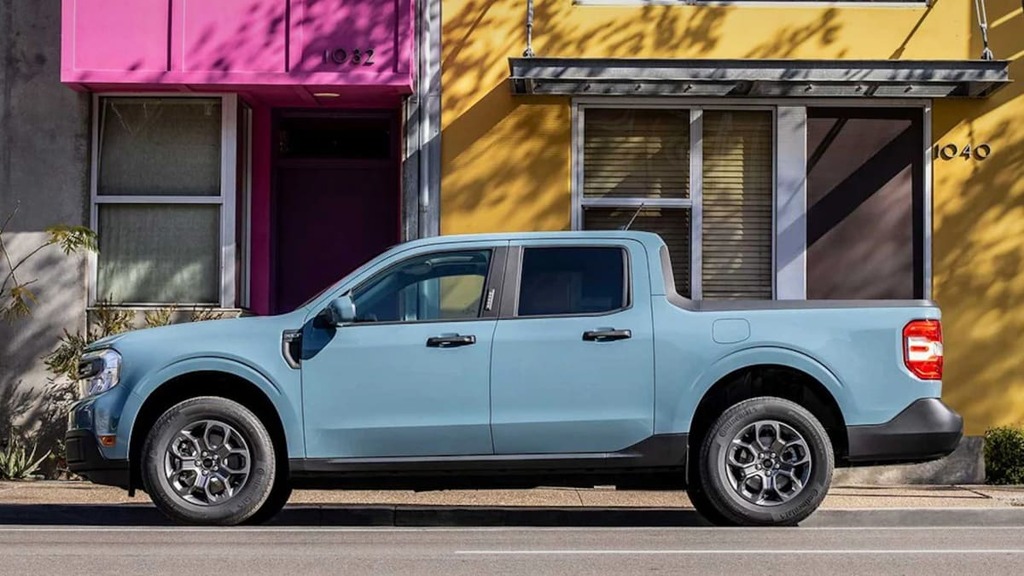 Ford Motor  (F Get Ford Motor Company Report is restructuring its operations in India to curb losses, ending its car production there and cutting 4,000 workers.

The company plans to “significantly expand its Chennai-based Ford Business Solutions team and bring to market" some of its global vehicles and electrified SUVs, it said.

Ford will end vehicle assembly in Sanand by the fourth quarter and vehicle and engine manufacturing in Chennai by the second quarter of 2022.

“Ford will work closely with employees, unions, suppliers, dealers, government, and other stakeholders in Chennai and Sanand to develop a fair and balanced plan to mitigate the effects of the decision,” the Dearborn, Mich., company said.

Ford has sustained operating losses of more than $2 billion over the past 10 years and an $800 million non-operating write-down of assets in 2019, it said. “The restructuring is expected to create a sustainably profitable business in India.”

Ford stock recently traded little changed at $13.02. It has firmed 3% over the past six months.

For the restructuring, Ford expects to post pretax charges of about $2 billion, including about $600 million in 2021, about $1.2 billion in 2022 and the rest in later years.

Within the total, $300 million will be noncash charges, including accelerated depreciation and amortization. The $1.7 billion of cash charges “will be paid primarily in 2022 and are attributable to settlements and other payments,” the company said.

“Ford is turning itself around by focusing on light-truck models in the U.S., which we think is the right move given light trucks are over 75% of U.S. industry new light-vehicle sales,” Morningstar analyst David Whiston wrote after Ford’s second-quarter earnings report in July.

“Ford's challenge is to increase share profitably while also elevating Lincoln into a global luxury brand.”

Ford is a holding in the portfolio of Jim Cramer's Action Alerts PLUS investing club. Want to be alerted before Jim Cramer buys or sells F? Learn more now.