By Christopher Smith
FordNHTSALincoln (Organization)
Listen to this article

Ford is recalling 39,013 Expedition and Lincoln Navigator SUVs due to a fire risk. All affected vehicles are from the 2021 model year, including 32,711 Expeditions and 6,302 Navigators. An announcement from the National Highway Traffic Safety Administration (NHTSA) cites a warning from Ford, advising owners of affected vehicles to park outside. Fires can occur when vehicles are running or shut off.

16 fires are already confirmed, and at this time, a specific cause is unknown. A chronology of events shows an investigation was opened in March 2022 regarding eight underhood fires. Six of those originated on the passenger side of the vehicle, with the other two unknown. Subsequently, other fires have been reported bringing the current total to 16. 12 of the fires happened when vehicles were shut off, with four occurring while the vehicle was running. A single report that didn't result in a fire mentions a melted battery junction box. There is one potential burn injury related to the fires.

While a specific cause is unknown, it's believed the fires originated on the passenger side of the engine bay. Aside from the aforementioned investigations, some customers reported burning smells and smoke from that area.

Curiously, 14 of the 16 confirmed fires occurred in rental vehicles from multiple companies at multiple locations. The NHTSA recall notice doesn't mention rentals, but the chronology of events and NHTSA's press release does. Regardless of the end-user, Ford currently has a production timeline of affected Expedition and Navigator models narrowed down to December 1, 2020 through April 30, 2021. The automaker advises concerned customers to either contact a Ford or Lincoln dealership, or call 866-436-7332 to get production information on a specific vehicle.

With investigations into the fires ongoing, there is no known fix at this time. The recall was officially posted on May 17; Ford will notify dealerships starting today (May 19) with direct letters to owners expected to begin on May 23. Until the problem is identified, Ford instructs affected Expedition / Navigator owners to park outside away from structures or other vehicles. 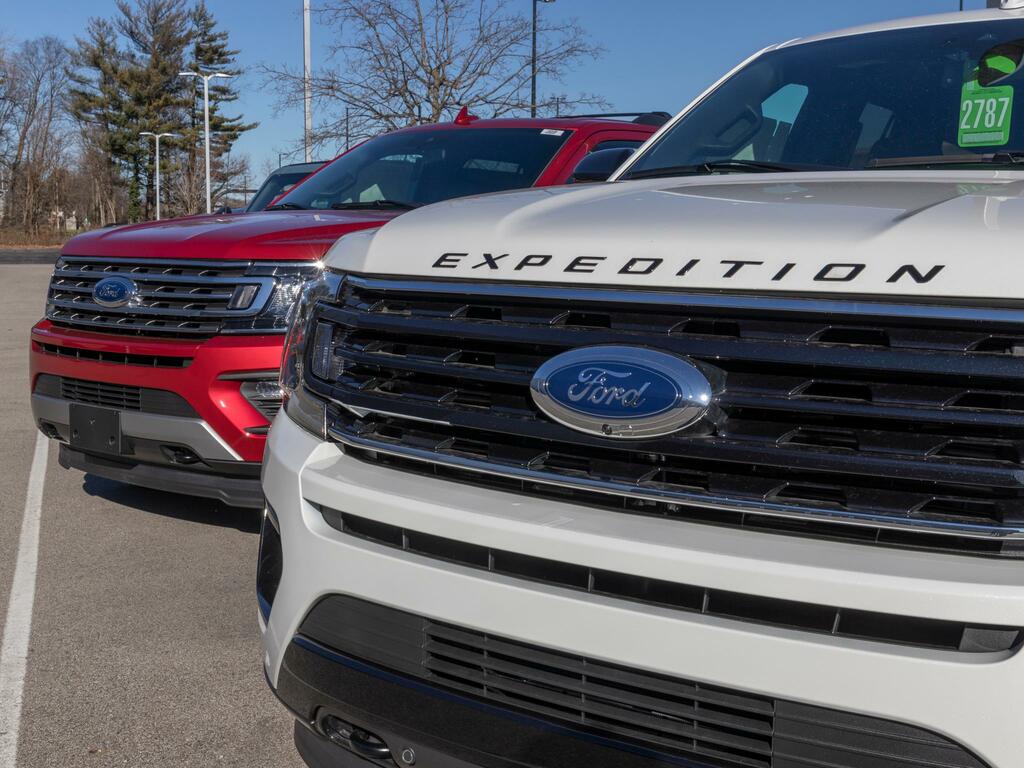 Ford Recalls Over 39,000 Expedition, Navigator SUVs Over Fire Risk, One Injury
Ford Motor Co (NYSE: F) said on Thursday it is recalling 39,013 Expedition and Navigator sports utility vehicles in the U.S. that were built between Dec.…

Benzinga
One subscription that gives you access to news from hundreds of sites
Ford is recalling about 39,000 SUVS after 16 catch fire under the hood

The company is urging those with affected vehicles to park their cars outside and away from structures.