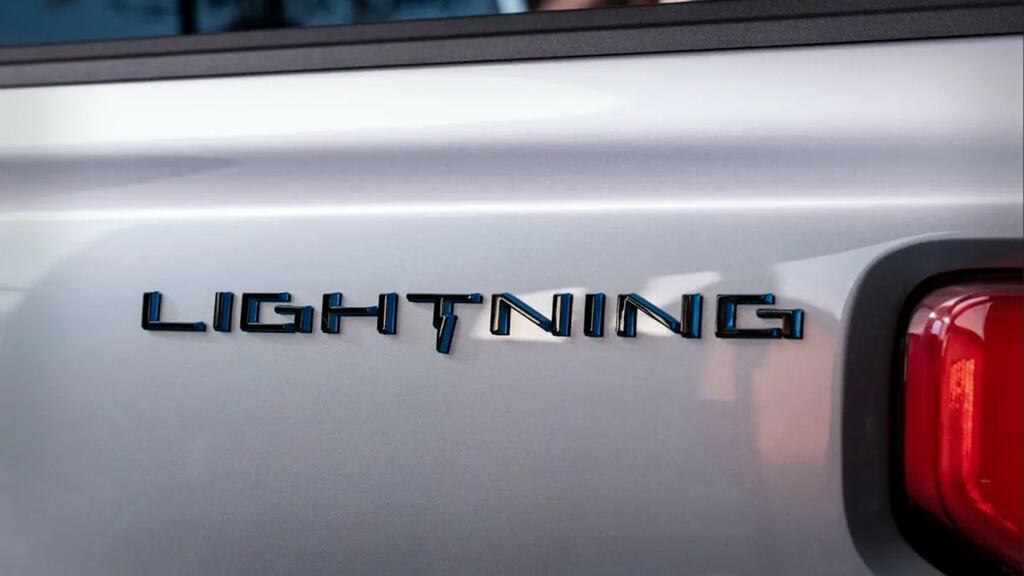 Tech news outlet The Verge reported Thursday that Tesla has removed 2022 production schedules for the Cybertruck -- first unveiled in 2019 -- from its company website.

The move could be linked to the global shortage in semiconductor supplies, modest delays in bringing Tesla's Austin, Texas-based gigafactory online or problems with its design; Lars Morvay, Tesla's VP for vehicle engineering said in October that Tesla is "working with our suppliers and vendors to make sure those timelines and supplies meet the need and demand of our customers."

Related: Why Batteries Are a Lynchpin In the Energy Transition

Any delay, however, could provide a boost for Ford, as well as its larger rival, General Motors, both of which are banking on truck demand to power their ambitious EV targets.

Ford is set to double the production rate of its F-150 Lightning to 150,000 units this year, and has said it's booked 200,000 reservations for the newly-unveiled electric pickup. GM's EV truck, the Chevrolet Silverado, is slated to hit the market in early 2023.

Ford shares were marked 4.5% higher in early trading to change hands at $25.52 each, a move that extends the stock's six-month gain to around 77.3%.

Ford was also given support from an upgrade at Deutsche Bank, where analyst Emmanuel Rosner boosted his price target on the carmaker by $6, to $24 a share, ahead of its fourth quarter earnings in early February.

Tesla, which reports on January 26, said on January 2 that global deliveries for the three months ending in December rose 70% from last year to 308,600 units, its sixth consecutive quarterly record, taking the 2021 total to 936,172 units, thanks to surging demand in China.