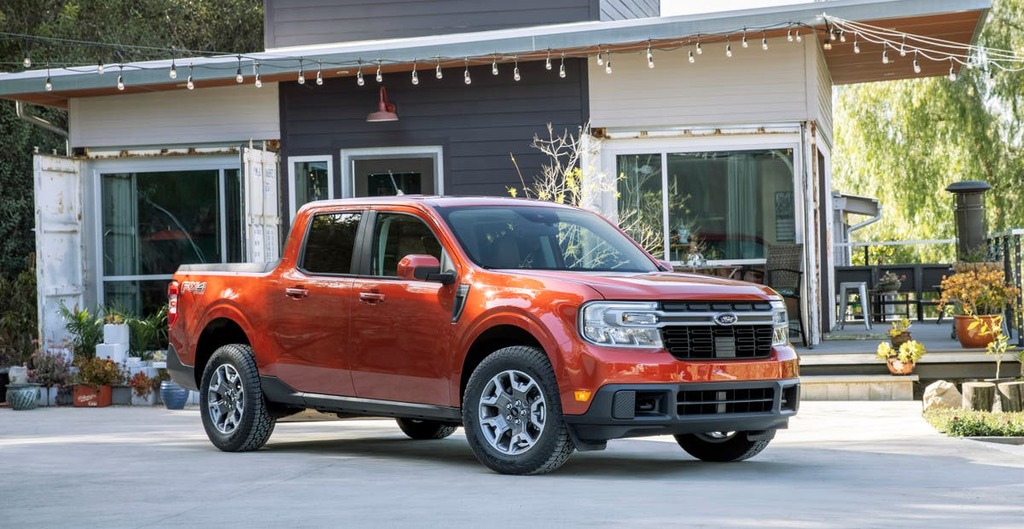 For the second year in a row, vehicles from Ford Motor Co. took two of the three North American Car, Truck and Utility of the Year awards.

The company's Maverick compact pickup won truck of the year, while its Bronco off-road SUV earned the utility of the year. Honda s redesigned Civic compact car won the car of the year.

Fifty automotive journalists from the U.S. and Canada are judges for the three awards, which are announced every January. They’re chosen from dozens of candidates and must be new or substantially changed for the current model year. Automakers often use the awards in advertising.