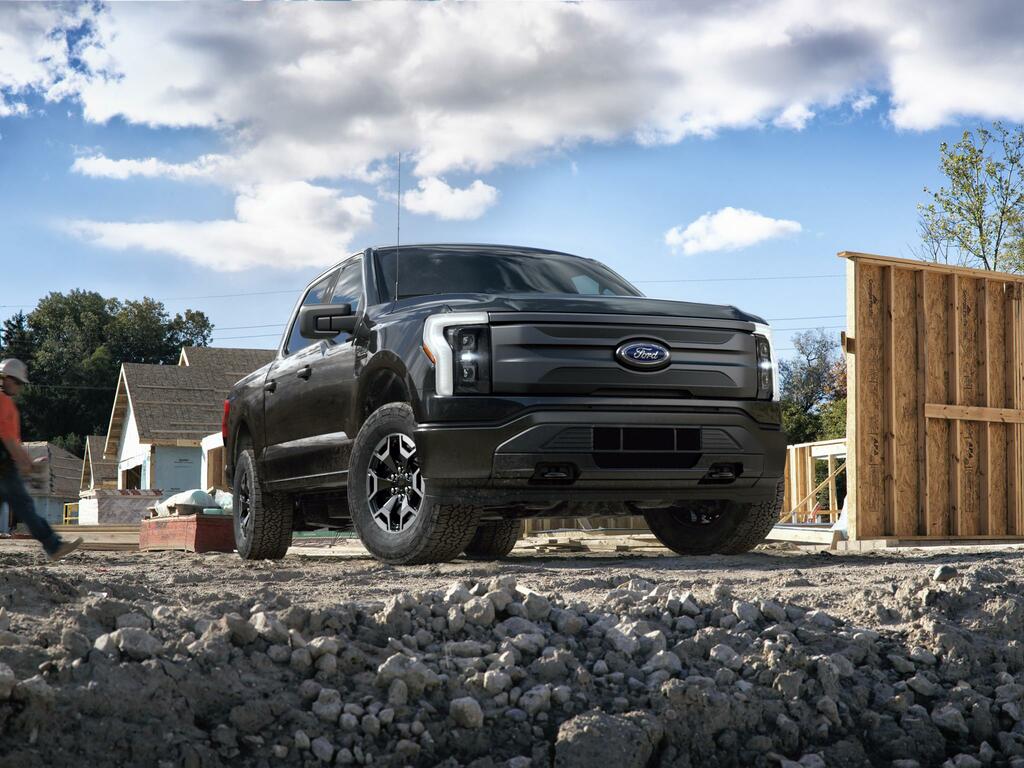 By virtue of it being the first mover, Tesla, Inc. (NASDAQ:TSLA) commands a market-leading position in the EV industry, and while many analysts believe the fast-growing market is capable of supporting multiple players, Tesla's dominance will not end anytime soon, according to Louis Navellier, who runs Nevada-based asset manager Navellier & Associates.

Tesla Stays Ahead With Cheaper LFP Batteries: Ford Motor Company (NYSE:F) is chief among the legacy automakers making a big push into the EV arena. Despite Ford aiming to double the production of its F-150 Lightning pickup truck, it still cannot compete with Tesla, Navellier said in his Daily Market Notes to investors.

Tesla's rivals are waiting for the production of lithium-ion batteries to increase, and in the process are losing potential EV sales, Navellier said. He expected this situation to continue until battery production catches up with demand.

Related Link: What Investors Should Know About Amazon, Sony And John Deere's Latest Push Into The Electric Vehicle Sector

"All of these new EVs are still two or more years away from production due to an acute shortage of lithium-ion batteries," Navellier said in the note.