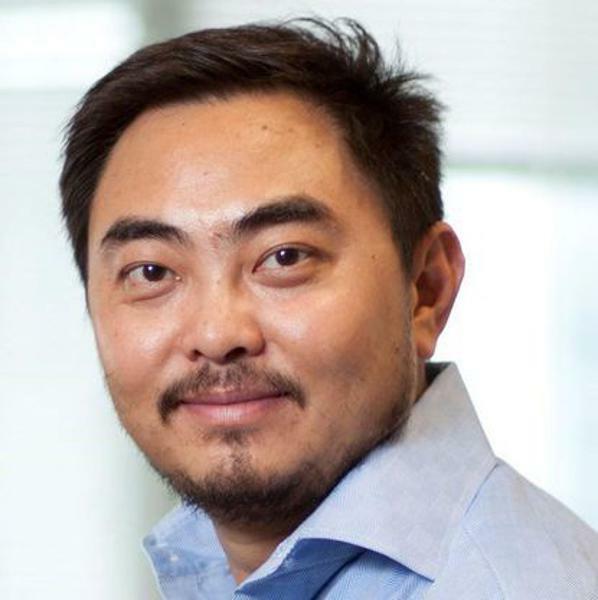 JP Gan earned his stripes in venture capital with investments in companies that cater to Chinese consumers.  Good returns helped to land Gan at No. 24 on the 2021 Forbes Midas List, the sixth consecutive year he has made the ranking of the world’s top venture capitalists. Long-time success at Qiming Ventures led the University of Chicago Booth School of Business grad to co-found INCE Capital in 2019. INCE started out with $352 million in capital from investors that include Duke University, Carnegie Mellon University and C.V. Starr; it is focused on early to expansion stage companies.

The world has changed a lot since 2019. Though China has recovered from the worst of the pandemic, economic growth is dropping off in the fourth quarter amid an increase in delta cases and power shortages (see related post here). China, the world’s second-largest economy, of late has also been cracking down on celebrity crazes, effeminate men, and big Internet platform companies, challenging consumer-focused businesses.

Yet Gan isn’t changing his game plan. “We continue to invest in consumers,” he said in a recent interview in Shanghai’s Lujiazui financial district. “The younger generation has different tastes. The overall consumption power is still here, especially in the major cities and with the top-quartile families.”

And yet alongside that optimism have been big stock declines in retailers and brands that haven’t kept up with the times.  Shanghai-traded Shanghai Metersbonwe, an apparel retailer, has lost 40% of its value in the past five years, Zhejiang Semir Garment has lost 25%, and C.Banner, a footwear chain, has tanked 84% in the past five years. Hitherto successful apparel brand JNBY ran into controversy in September after it introduced a children’s shirt bearing the English expression “welcome to hell.” Its Hong Kong-traded shares has lost as much as a third after.

Gan, 49, is looking for younger brands that are nimble in their approach to marketing in today’s changing environment.  “If KOLs (key opinion leaders) and celebrities are no longer able to represent those brands, then they will turn to more ordinary people,” Gan said. “The companies we are investing in will always find the most the best price-to performance marketing. If a true celebrity can’t do it, they will find something else. It's constantly changing, given the supply and demand of different resources.”

Sources of influencers that may be overlooked include social media platforms like TikTok, Gan said. And although China consumers are interested in celebrities, it’s not so much their name as the traits associated with them, he said. Those traits, Gan believes, can frequently be found beyond the biggest names.

Among INCE’s recent investments was a first-round financing with others in September of more than 200 million yuan in apparel brand Beaster. INCE led the round in the China version of “Off-White” and was joined by Meridian Capital and Belle Consumer Fund.  Beaster is aiming for one billion yuan in sales in 2021.  Earlier this year, INCE also invested in collectible toy brand ToyCity, as well as China-based PETKIT, which boasts 1,500 signed retail shops in the country that sell its “intelligent pet” products including water dispensers. INCE this year also invested in Ponhu Luxury, a luxury goods platform that also attracted capital from Focustar Capital, ATM Capital, and Before Capital.

Going off on his own hasn’t ended Gan’s collaboration with Qiming, he noted: the two were among the investors in PETKIT’s last round.

HNA, Evergrande Underscore How China Paradigm For Business Success Is Being Swept Away