For the sake of his party, Tudge must go, and quickly

One of the few survivors from the Saturday night massacre of Liberals in Victoria is also the least-deserving: Alan Tudge will hang on in Aston despite a swing of more than 7% against him — even bigger than the state-wide swing against his party.

Tudge spent the campaign in hiding, while his colleagues covered for him, pretending not to know about the compensation payout to his former staffer Rachelle Miller.

Tudge cannot credibly return to the frontbench in a Coalition opposition, and his lingering presence will be a permanent reminder of Scott Morrison’s extraordinary refusal to engage with gender equality and workplace safety issues. He is damaged goods, permanently.

He is also taking up very valuable and rare political real estate: a Liberal seat somewhere in the vague vicinity of Melbourne.

Meanwhile other, more worthy contributors to the Liberal cause go begging — in particular, Josh Frydenberg, who has gone from the next prime minister to out of politics in one night.

The Liberals need Frydenberg in Parliament. Tudge needs to give up his seat and let Frydenberg return to politics. Having vented their anger on Morrison, voters would readily elect Frydenberg in an Aston byelection. From there, he could join Peter Dutton’s frontbench, which is not exactly going to be brimming with talent, especially once Marise Payne bails out. It gives the Liberals a viable leadership option if Dutton is struggling.

Dutton may surprise as opposition leader — according to his spruikers, there’s a smiling pragmatic centrist hiding inside Dutton just waiting to spring out — but how many opposition leaders who came to the position straight after losing government have ever made it to the Lodge? Not Bill Shorten. Not Brendan Nelson. Not Kim Beazley. Not Andrew Peacock. Quite possibly, Frydenberg might be dodging a bullet by being knocked out of contention for the role of picking up the pieces after the Morrison disaster.

And, like it or not, the country needs Frydenberg in Parliament. Anything that adds competence and moderation to the opposition is good for the quality of politics in Australia. And on net terms, he’s dramatically better than Tudge.

If Tudge had any commitment to his party, and any skerrick of regard for the public interest, he’d graciously declare his time in politics is over and he’s happy to make way for a Liberal who will make a real contribution. It’ll be a win for everyone. 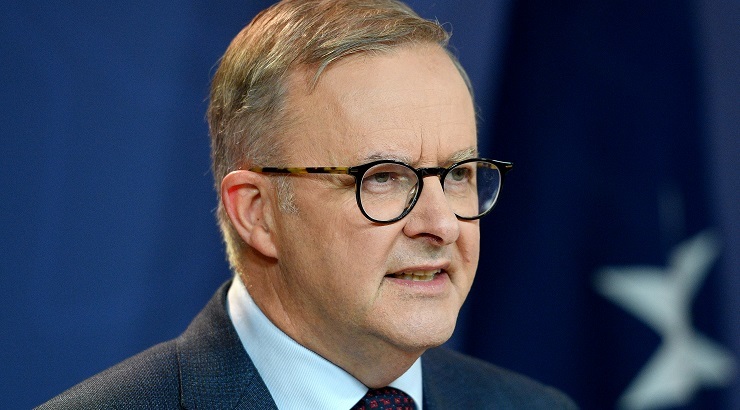 Crikey
One subscription that gives you access to news from hundreds of sites
Federal election 2022: Who are the winners and losers? 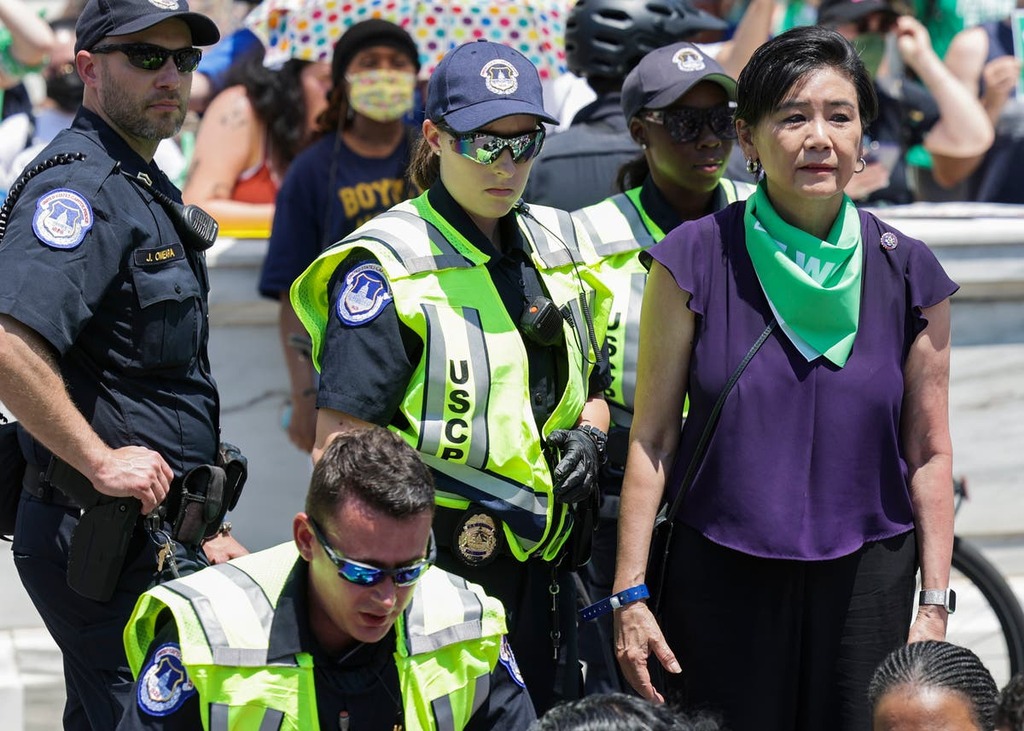