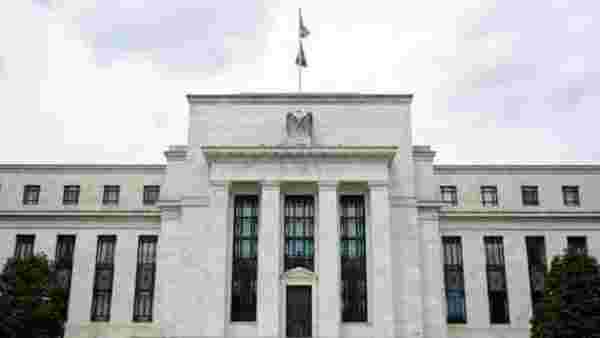 When it comes to Federal Reserve interest-rate policy, what inflation is doing now matters much less than what it will be doing next spring.

What inflation is doing now is running fairly high. The Labor Department on Tuesday reported that its index of consumer prices rose a seasonally adjusted 0.3% in August from July, putting it 5.3% above its year-earlier level. Core prices, which exclude food and energy items in an effort to better capture inflation’s trend, were up 4% from a year earlier.

A separate Commerce Department measure of inflation that the Fed prefers tends to run a little cooler, but Tuesday’s report suggests it was well above the 2% the central bank is targeting.

Still, the August inflation rate at this point has little bearing on the Fed’s near-term plans. The central bank appears to have set a course toward beginning to taper its monthly bond purchases at its November meeting, ending them completely sometime in the middle of next year. Inflation measures are unlikely to show either a massive cooling or a massive acceleration between now and November, so the only thing that might actually delay tapering’s start is a really lousy employment report.

Part of why Fed officials want to get tapering under way is that they don’t want to still be purchasing assets when they start raising rates. So the sooner they end the central bank’s bond purchases, the sooner they have an option of tightening.

Whether they will start lifting rates once they have finished tapering looks as if it will largely depend on what inflation is doing at the time. This is where the question of how much of the recent increases in consumer prices are transitory comes in.

Tuesday’s report showed that some of the pandemic-related issues that have driven up prices are, in fact, beginning to fade. Prices for used cars and trucks slipped 1.4% in August from July, for example, and look as if they will register further declines. Car rental prices fell 8.5% on the month.

Other prices might be cooling by next spring, when the debate over what the Fed should do about rates becomes more pressing. The global chip shortage that has held back the production of cars and other items should have eased by then. The same goes for other supply-chain bottlenecks making their way into prices.

But even if the world is in a better place with Covid-19, some pandemic-related frictions could persist. Moreover, the continuing difficulties that employers are having filling positions seem likely to continue driving wages higher, and those higher labor costs could be making their way into prices.

By the time it is done with tapering, the risk is that the Fed might no longer be debating whether it should start lifting rates, but how much it should raise them.