The game could be up for pies and burgers on the terraces with clubs now offering a wide range of half-time treats.

A Twitter account named Footy Scran is documenting the array of delightful delicacies on offer at grounds across the UK.

But while many dishes are a hit on the account run by Tom Sibley, others are falling down the taste table.

One fan said of Millwall’s £5 burger they had “Seen better served in prison”.

Elsewhere, Chelsea fans at The Bridge were forced to shell out a £12.50 for chicken and chips.

But Aston Villa’s £8 chicken tikka and chips was a winner, one fan saying: “Get in my face. Well played Aston Villa.”

Earlier this year a Southport FC took centre stage in the Footy Scran debate - with Piers Morgan's son weighing in on the matter.

The dirty fries offered at Southport became a contentious topic despite many agreeing the food was in fact a "scran".

Underneath, a poll was created giving people the option to vote scran or no scran. Much to the delight of Southport foodies, the dirty fries had a landslide victory with 79.4% of 18,500 people voting in favour of the fries.

This sparked fury amongst the @FootyScran faithful, one of which being Spencer Morgan, son of broadcaster Piers Morgan.

Spencer Morgan replied in a quote tweet saying: "That’s 100% come straight out of a bin.

"And everyone saying how good it looks.

Following his tweet, he came under fire for what appeared to be quite a controversial opinion.

@DaveGOwen replied: "I'm sure @southport_fc @lourdes_deli are really happy with your well thought out and qualified criticism." 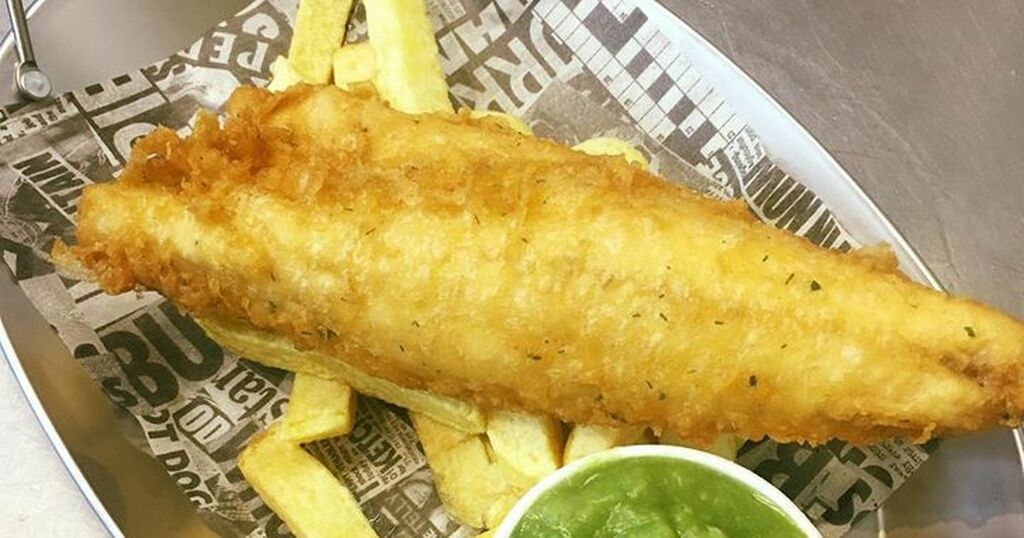 Six of Bristol's best fish and chip shops
The list is very much subjective, but strong arguments have been made

Bristol Post
From analysis to the latest developments in health, read the most diverse news in one place.
New Glasgow restaurant's mouthwatering menu revealed as head chef tells all

Head chef, Gary Duncan is teasing future diners with a taste of what the modern food joint will be serving…

The Guardian - AU
Eat The Bird in Cardiff review: The cram-packed 'dirty' chicken burgers that will make you ditch KFC for good

The small chain has two other sites in Exeter and Taunton

Wales Online
Lucinda O’Sullivan’s restaurant review: Food was fine, but the service at The Flying Duck didn’t fit the bill

Going out to dinner isn’t just about what’s on the plate, it’s the whole experience — the ambiance, the comfort,…

Irish Independent
One place to find news on any topic, from hundreds of sites.
Every Marcelo Bielsa Leeds United transfer, how they did and where they are now