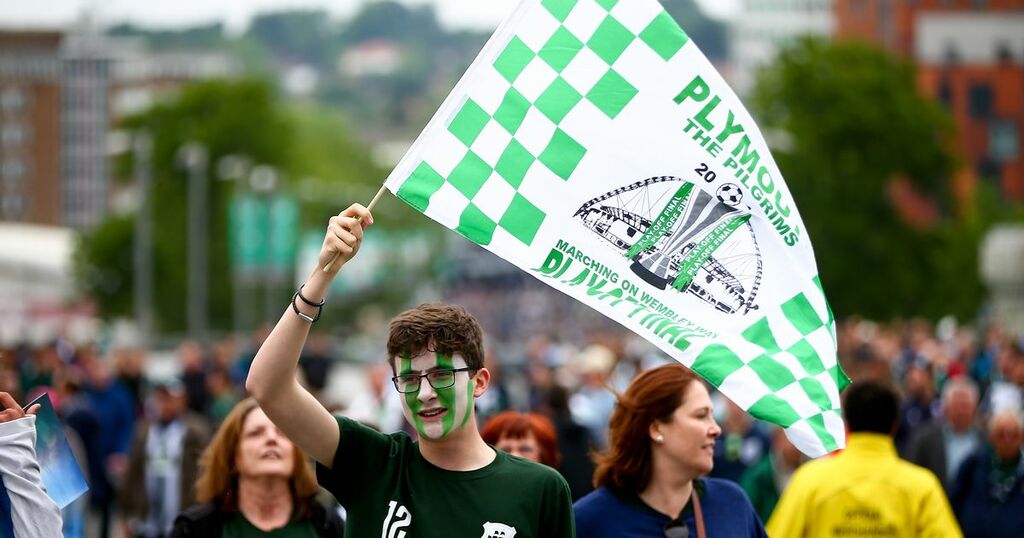 Dedicated Plymouth Argyle fans will travel as far as Bhutan and back again following their team to away games this season.

Plymouth’s location in the far south west of England means that the club’s travelling fans generally rack up plenty of miles on trips to away matches - and this season will be no different.

An Argyle fan going from Plymouth to each away league game and back again will travel a total of 9,925 miles as the crow flies.

That’s further than fans of any other club in the top four divisions of English football will have to travel doing the equivalent journeys.

In fact, the amount of mileage the Green Army fans will clock up is enough to get them from Home Park to the Himalayan country of Bhutan and back again.

Alternatively, Argyle fans could undertake a return trip to Manaus in the heart of the Brazilian rainforest, Nevada, or even Zambia, for the same amount of mileage they’ll rack up getting to and from away league matches this season.

In stark contrast, Leicester City fans will travel fewer miles than any other club’s fans this season.

Foxes fans will travel a total of 3,407 miles going to and from each away league ground from the King Power Stadium this season.

Most distance to travel (miles)