Football rumours: Manchester United to throw hat in the ring for Dani Olmo 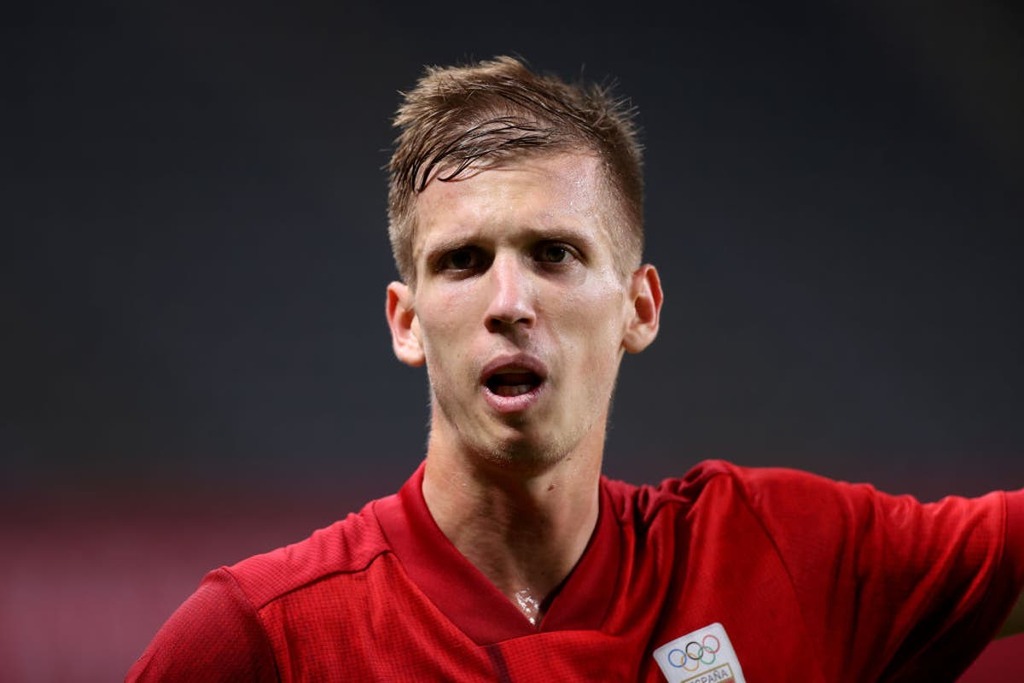 What the papers say

Manchester United are reportedly willing to compete with Barcelona, Juventus and Bayern Munich for the signing of Dani Olmo. The Daily Mail, citing Marca, says United are in the market for a pure number 10 and have set their sights on the RB Leipzig midfielder as a perfect candidate to fill that role. However, Olmo is valued at £60million and the club will be in a tough battle to beat the other contenders to his signature.

Chelsea could move Timo Werner to Bayern Munich ahead of next summer in a swap deal for Leroy Sane, according to The Sun The paper, via Todos Fichajes, reports such a move could be a boon for both teams, with Werner having been among Bayern’s top targets for a while and the German international falling down the pecking order at Stamford Bridge behind Romelu Lukaku.

The Liverpool Echo, also citing Fichajes, says the Reds are eyeing a move for Real Sociedad midfielder Mikel Merino. Club bosses are believed to view the 25-year-old as an ideal replacement for the recently-departed Georginio Wijnaldum – if their bid to land Jude Bellingham falls through.

The Sun reports former Swansea boss Steve Cooper is at the top of Southampton’s wanted list if and when current manager Ralph Hasenhuttl moves on. The Saints are winless in the Premier League so far this season, having drawn three of their opening four matches.

Alexander Isak: Arsenal are among a host of English clubs interested in the Real Sociedad forward, according to Fichajes.