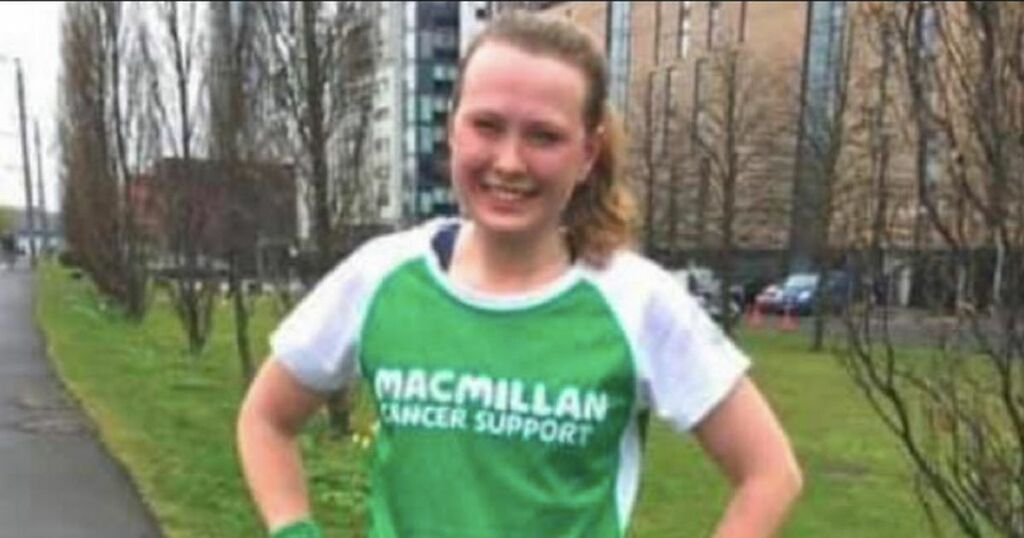 An afternoon of football held in memory of a Lanarkshire doctor who passed away last month has raised thousands of pounds for charity.

Friends of Dr Catriona Gaskell, from Cambuslang, regularly played five-a-side football with her, and wanted to do something to recognise her.

They decided all proceeds from their four-hour 'footiethon' at the Goals pitches in Shawlands in Glasgow on Sunday would go towards Macmillan Cancer, a charity that Cat was a strong supporter of.

Lesley Campbell. who helped to organise the event, had previously told Lanarkshire Live how the pals had decided on the footiethon as a fundraiser.

She was delighted at the success of the day, and now hopes it will become an annual event.

She said: "We are absolutely overwhelmed with the donations.

"Our five a side groups have decided to do a football tournament annually as the day went amazingly and if any ladies want to play five a side their are plenty of groups who play different days and always looking to add to our football family.

"The girls did incredible yesterday and it bought a community together to raise an amazing amount of money for Macmillan Cancer in honour of Cat's chosen charity.

"People are amazing and we were really touched by the amount of donations."

Before the games got underway there was a one minute long Clap for Cat, with applause ringing out for the 26 year old, who worked at the Hunter health centre in East Kilbride.

Winners on the day were the team playing without bibs, who emerged on top from the four team tournament, defeating teams in pink, green and orange bibs.

A Zoom Teeth Whitening package worth £359 was donated by Enhance Dental Care as a raffle prize for anyone who donated.

Donations can still be made here.