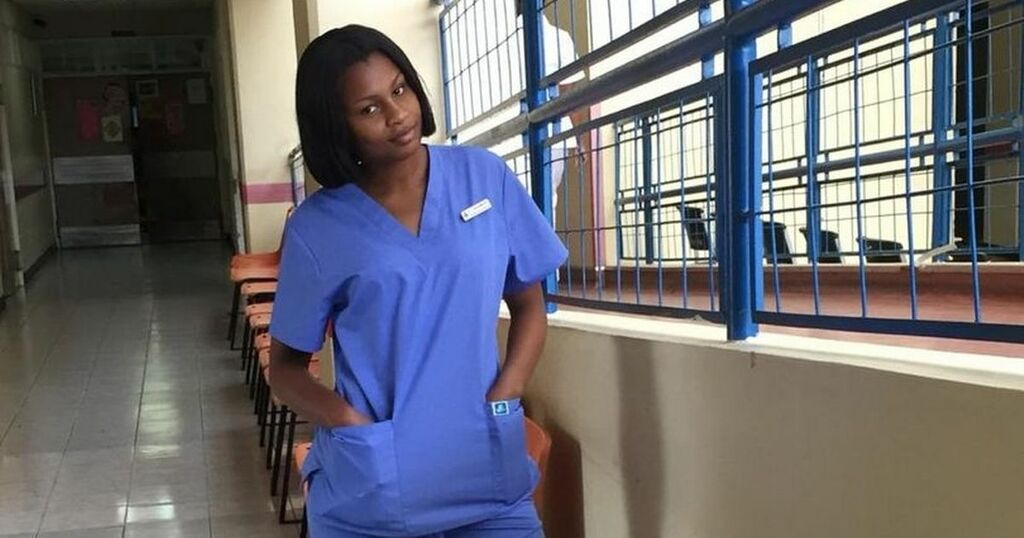 Daily Mirror
Prof Hannah Fry on calculating the risks of cancer treatment: ‘I would have paid any price’

She’s famous for solving complex mathematical problems, but after learning she had cervical cancer she faced the hardest calculation of…

Football-mad boy, 6, loses leg to cancer after discomfort dismised as a sore knee

A sport mad six-year-old boy lost his leg to cancer after his parents initially dismissed his discomfort as a sore knee.

Football loving Saif Mubarak suddenly began complaining of leg pains but, preparing for a family holiday last Christmas to Istanbul, the family initially thought he was being boisterous and active, and put it down to a minor strain.

But mum Romana Mubarak, 44, a school therapist, couldn’t relax knowing that her son never complained of being in pain much.

She felt as if there was a more serious problem, and when his knee began to swell, she knew she needed to take him to A&E.

After a series of tests, Saif, from Pinner, north London, was diagnosed with Osteosarcoma in his right knee, a rare type of bone cancer, but the most common cancer in children.

After starting chemotherapy and many blood transfusions, it led to the hardest decision of all, for Romana and dad, Shane, the possibility of having to remove Saif’s leg altogether.

Romana said: "He never complains that he is in pain, he never wants to take pain relief or anything, so I knew when he was complaining of knee pain he really was in pain, but I just thought it was because he had been playing football at school.

"He played football at the after school club at Cannon Lane primary school.

"He really enjoyed playing and initially joined because his friends decided it would be a good way for them to do something together.

"We just thought he had strained it, he had just finished a football session and he is a boisterous boy anyway.

"Saif got to a point where he couldn't get off the sofa without him screaming in pain and asking for pain relief, he started being carried around by his older brother, he looked so poorly.

"When I was in the hospital with him getting tests done, I never even imagined it would be cancer. We were in a room with other sick children and the doctor was speaking to the families one by one, he left us until last and brought us into a separate room.

"That's when I knew it was serious. My husband and son were on a video call with me whilst the consultant gave the diagnosis. My husband was extremely upset, I just took it in and asked what the next steps were.

"I just kept calmed and took every challenge head on.

"Because of the tumour growing in his leg, after chemotherapy sessions we realised his leg wasn't going to get better.

“I feel as a parent, you must do all means whatever is needed to make sure your children are healthy and pain free.

“We spoke to numerous specialists and consultants and we decided the best option for him was to remove it completely. He was then transferred to Stanmore for this surgery.

“The cancer was millimetres away from his growth plate and we were worried it was going to impact his growth hence why we had to remove it, and because of the precision it was extremely complicated.

“Saif just has this fearless attitude, he has so much resilience and his high spirits are just so inspiring to all of us.

“You just get drawn to this infectious energy and we as a family have found this newfound strength that helps us to make the most educated and informed decisions in the face of such a challenging life experience."

The Mubarak family are now raising money for Saif to be able to have a bionic leg, as opposed to a prosthetic leg so he can reach his full potential of mobility, that a bionic leg would provide.

Saif will be eligible in August to start the motions of getting his ‘Iron Man leg’ and the family, with help of friends, have set up a Go Fund Me page to help pay for this, costing around £120K in total.

Romana adds: “We just want to give him the best quality of life. He is such a positive boy with such a determined and get up and go attitude.

“He has another 4 months of chemotherapy and he is being treated at UCLH, before he is given the all clear to embark on his first steps towards the rest of his life but he is excited to be able to walk by himself again."

To support Saif’s campaign and to find out more, click here.

Daily Mirror
Prof Hannah Fry on calculating the risks of cancer treatment: ‘I would have paid any price’

She’s famous for solving complex mathematical problems, but after learning she had cervical cancer she faced the hardest calculation of…