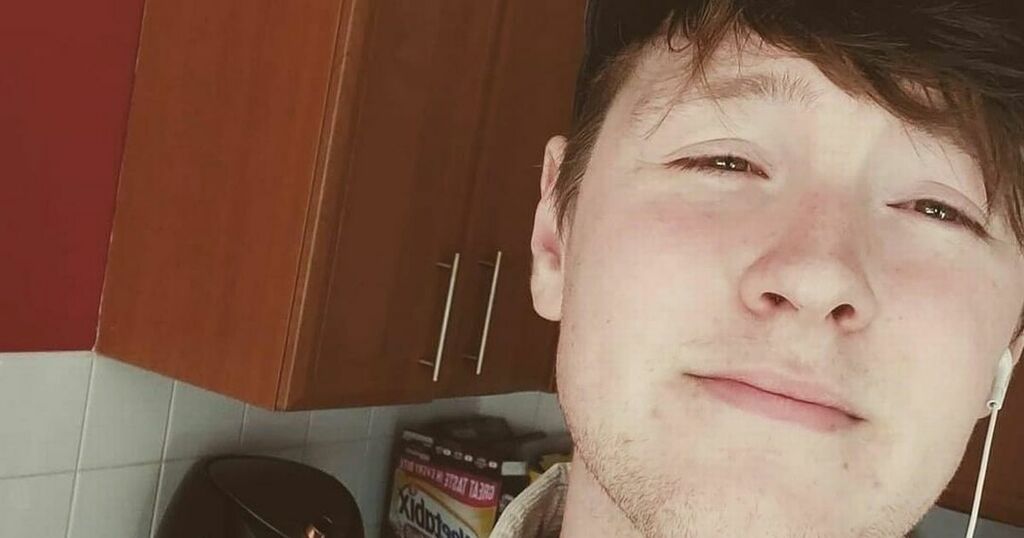 Glasgow dad who fractured man's skull with single punch outside city pub released from prison
Ryan Beattie was found guilty at Glasgow Sheriff Court to the attack and was initially remanded to custody, but released…

A football agent has been cleared of assaulting a man in a pub toilet. James Lee Featherstone, 51, was accused of attacking the man alongside his co-defendant, Benjamin Cowgill, 41, in March 2019.

Today a jury found both men not guilty of assault occasioning actual bodily harm. Manchester Crown Court previously heard that the man had gone to the Stamford Arms pub, in the village of Bowdon, Altrincham, where he met some friends for a drink.

He went into the toilet at around 8.30pm and noticed a man, he later identified as Mr Cowgill, near the urinals and ‘swaying a little’, prosecutors said.

The man noticed that there wasn’t any toilet paper so went to retrieve some from the landlord, and upon his return he saw Mr Cowgill was stood leaning against the wall in the toilets talking on his phone.

As he was using the toilet, Mr Cowgill, of Bowden, then allegedly started shouting ‘obscenities’ through the door. He allegedly said: “This is f****** great he is having a s**t, a big f***** s**t”.

The man went to leave, but opened the door to find Mr Cowgill standing at the door with his phone out, appearing to be filming him, the court heard. Giving evidence, the man said he felt ‘extremely uncomfortable’ and said he could hear him saying: “Did you f****** enjoy that mate, did you have a big s**t, did you enjoy it?”

The man said he reacted by trying to grab Mr Cowgill’s phone but he ‘turned his back’ and began filming him in the mirror, he alleged. He then stated that he pushed him ‘out of the way’ at which point Mr Cowgill fell back as he was ‘unsteady on his feet’.

The man then went to leave before hearing a ‘growl’ and felt a punch to the back of his head, he told jurors. The man said he was unaware another person, Mr Featherstone, of Altrincham, was also in the toilet before he was ‘thrown forward’ by the punch and had to grab the sink to stop himself from falling over. Mr Featherstone continued to punch him, making contact with his left eye and head, the court heard.

The man said that Mr Cowgill ‘had him by the throat’ against the wall as Mr Featherstone was ‘trying to hit’ him. He then said that ‘everything went black’ and he fell to the floor.

The man told jurors that he got up to leave and ‘held his hands up’ saying he ‘had enough’ before Mr Featherstone called him a ‘f****** w****r’ and left the toilets. Mr Cowgill allegedly walked up to him and said: “What did you do that for, it was only a f***** joke”.

Mr Featherstone, of Oldfield Road, and Mr Cowgill, of Stanhope Road, later admitted being the two men being sought by police who released CCTV images following the incident, the court heard. During their police interviews they claimed the man had attacked them and said they had acted in self defence.

Mr Featherstone, a former professional footballer who went into investment banking, is listed as the owner of sports agency, Omni Sports, on its website.

AltrinchamFootballManchester Crown Court
Sign up to read this article

Glasgow dad who fractured man's skull with single punch outside city pub released from prison
Ryan Beattie was found guilty at Glasgow Sheriff Court to the attack and was initially remanded to custody, but released…