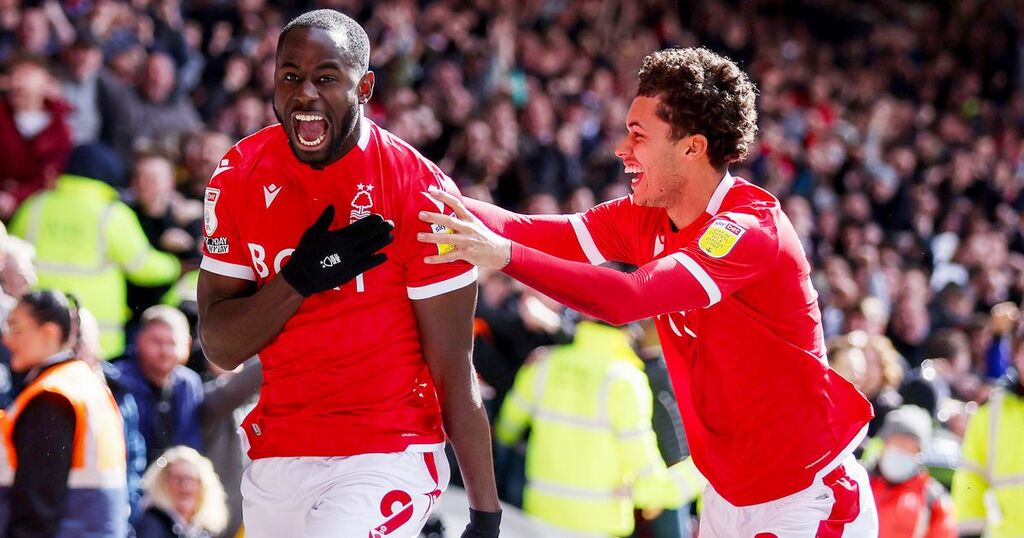 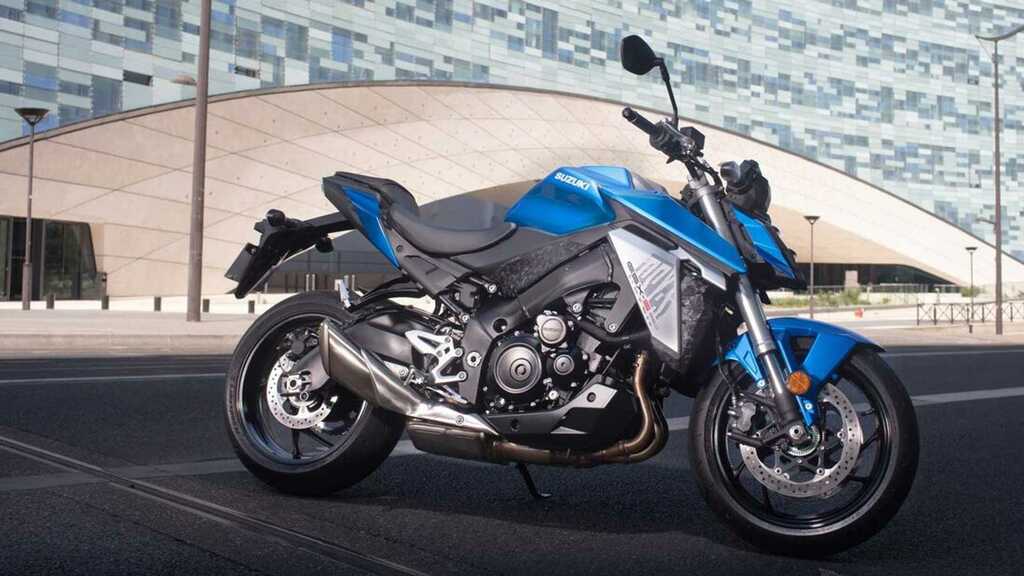 Suzuki Releases GSX-S950 A2 Version With 48 Horsepower
Suzuki introduces an interesting option for beginner riders in Europe: the 48-horsepower Suzuki GSX-S950. It can later on be de-restricted…

Kymco, a popular Taiwanese motorcycle and scooter manufacturer, has updated the Agility S 125i scooter in the Italian market.

RideApart
From analysis to good news, read the world’s best news in one place
Can You Backflip Off France’s Largest Speed Bump?

Riding Zone, a French Magazine that caters to extreme sports, sent over some of its guys to answer the question:…

Are you a fan of quilted leather? Consider Spyke’s Suburra jacket made from cowhide and fitted with CE-certified elbow and…

Footage of Scott Parker’s half-time team talk vs Nottingham Forest showed the message the Cherries’ boss told his Bournemouth team ahead of a crucial second half.

Forest went into the game earlier this month knowing that they could take a huge step towards a top-two finish. A win would have put Steve Cooper’s men ahead of Bournemouth on goal difference going into the final game of the season.

However, the Cherries also knew that three points would end the race for the automatic promotion places and see them play Premier League football next season. With Fulham already promoted it was a straight race between Forest and Bournemouth for the second position.

Kieffer Moore’s second-half strike separated the two sides and saw Bournemouth secure their promotion. Forest are now looking to repeat their feat as they take on Sheffield United in the play-offs this week.

Footage released by Bournemouth now shows what manager Scott Parker said to his team during his half-time rallying cry. The Cherries boss pointed out some of the weaknesses of Forest as well as pumping his team up for the second half.

“Do not let this become an emotional game,” he said. “I’ve said it before lads, they’ve got it all to do, not us boys, they have.

“So, understand it, be brave in our moments, manage the game at times as well, understand at times we’re going to have to go long and not a problem at all if their press is right, a perfect balance.

“But understand as well lads, the front five in this team, in our team, in my team, are deadly against this team. So get him in a foot race, get it into our feet, be creative around the edge of the box.

“The other side of the game, do it to a tee like you have, and we go again.”

Moore’s late goal came from a cleverly worked free-kick on the edge of Forest’s area, showing that the Cherries’ players took on the half-time message from their manager.

What was the key difference for Forest in the match vs Bournemouth? Let us know in the comments section.