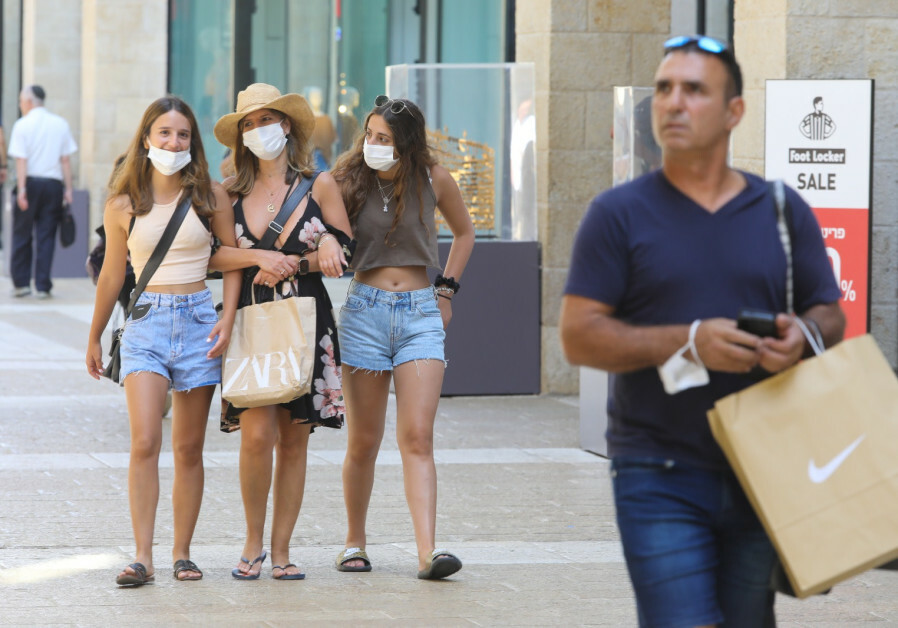 The virus is expected to arrive as early as November, posing a risk to the country’s health system which is already struggling under the burden of some 700 severely ill COVID-19 patients.

Flu is one of the most common and highly infectious winter viruses. Similar to coronavirus, it is transmitted from person to person mainly by droplets exhaled when people cough, sneeze or even talk.

Since March 2020, Israel has had no known cases of the flu.

Dr. David Mossinson, the chief medical officer for Meuhedet Health Services, explained that the situation arose largely because people were careful about wearing masks in nearly all situations last year. In addition, during the period when influenza would have been spreading around the country, people were in lockdown and schools and preschools were closed.

“Social distancing and masks made the flu season last year almost non-existent in our lives, and the last time there was such a low morbidity rate was in 1988,” said Meuhedet Chief Nursing Officer Mali Kusha.

However, what Israel and the rest of the world saw in the summer, when people started taking off their masks, was a “jump in respiratory viruses and infections,” Mossinson said.

“There was an unusual and unexpected increase in respiratory infections that usually characterize the winter months. The result was a significant burden on the health system that we do not normally see in the summer months – and this phenomenon was also reported worldwide.”

In Israel, he said the pediatric wards were full. Now, doctors believe that the rate of flu in Israel will be even higher this year, not only than last year, but higher than previous years, and they think the virus will strike earlier, too.

The Centers for Disease Control and Prevention (CDC) has predicted as much as a 20% increase in flu cases in the US, with further easing of restrictions and resumption of international travel.

However, with vaccination and good hygiene – much like with COVID-19 – a fatal situation can be prevented, Mossinson said.

The flu virus changes every year and therefore people need to receive a new shot. The flu vaccine is produced based on the forecast of the World Health Organization as to which strains are expected to circulate. In most cases, the forecasts have been accurate and the vaccine has worked.

The vaccine is most important for people in four target groups: people over 65, pregnant women, those with chronic illnesses and infants and children aged six months to 12 who cannot be vaccinated against COVID-19.

This year, Meuhedet is offering the Fluzone High-Dose influenza vaccine for people over the age of 65, which is 24% more effective.

In most years, around 60% of Israel’s elderly population is vaccinated.

All of the health funds have the standard and nasal spray flu vaccines for people in other age cohorts.

Moreover, this year, people can receive the flu and COVID-19 vaccines at the same time, although ideally in different limbs.

“Last year, when we started vaccinating in December, we lacked information about the new COVID vaccines so we did not allow people to take them together,” Mossinson said, noting that the protocol had been to have a 14-day gap between the two shots.

He said that people should rush to get their vaccines before the end of next month when the flu is expected to arrive.

Could taking the flu vaccine help ward off COVID and vice versa?

“We have some preliminary evidence,” Mossinson said. “But usually, people who take their vaccines are also people who are more aware of their health and I think that has more to do with it.”

He said, “There is nothing that is evidence based so far, but maybe, we will see.”