Flower moon in bloom for Australians 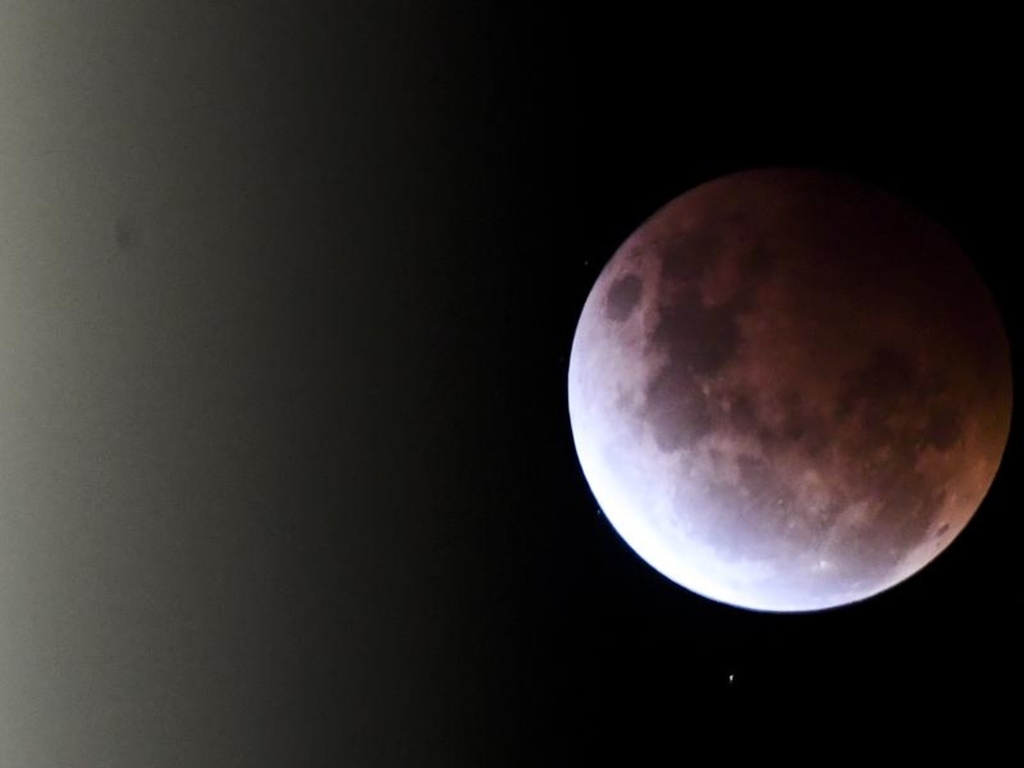 A blood red moon will grace Australia's skies on Friday evening when the country experiences a partial lunar eclipse, the first since a full eclipse in May.

The almost-perfect 99.1 per cent coverage of the moon's area by earth's umbra will see it blaze in a dark reddish hue, as the light from the earth's atmosphere is refracted onto it.

Onlookers around Australia will witness the lunar eclipse - when the earth sits between the moon and sun - for an unusually long duration, a total of six hours and two minutes.

It will be visible around the country, as well as from North America, South America and parts of Europe and Asia.

An eclipse also never comes alone, with a solar eclipse always occurring about two weeks before or after a lunar eclipse.

The next solar eclipse is expected on December 4.