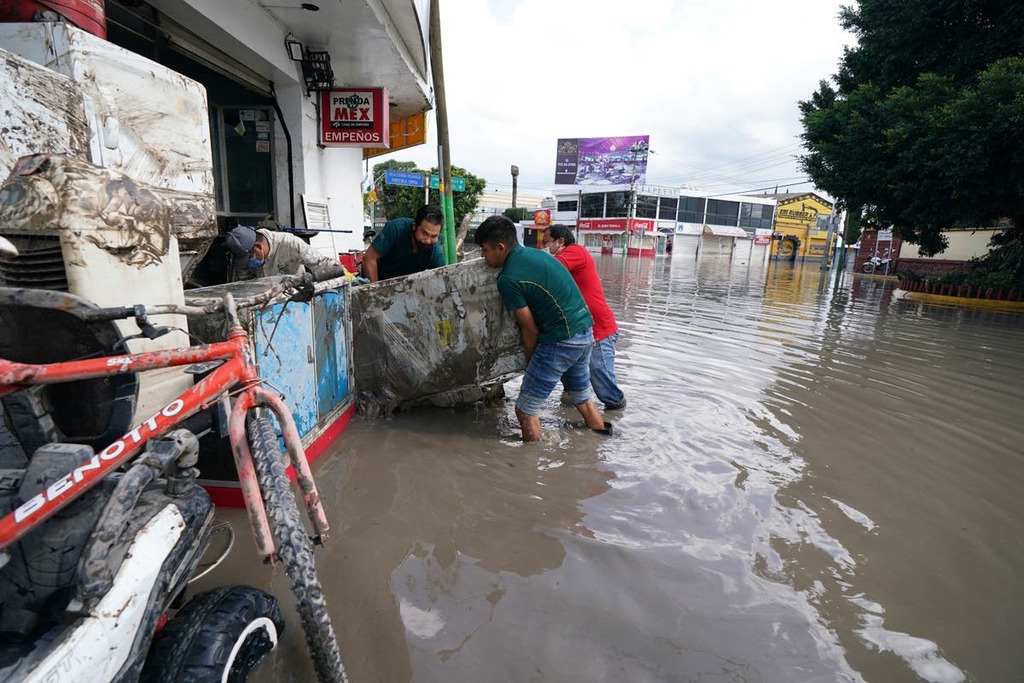 Mexican authorities say heavy rains in recent days in central Mexico filled the area’s reservoirs to their capacity forcing water releases that only added to woes downstream in places like Tula.

Late Wednesday, Hidalgo Gov. Omar Fayad and other local authorities had urged people in Tula and other vulnerable areas to move quickly to higher ground because more water was on its way from upstream reservoirs.

The governor spent Thursday touring affected communities. In Tula the damage was largely to businesses and homes, while in Tepeji del Río, Fayad said most of the destruction was in crop losses.

“The families of the Tula region are not alone,” Fayad said via Twitter “We are focusing our efforts on the people in this emergency caused by a natural phenomenon. The appropriate investigations will be carried out to improve protocols and to avoid that this tragedy reoccurs.”

At least 14 deaths occurred when the Social Security Institute's hospital in Tula flooded early Tuesday, according to hospital officials. Initially, two other deaths were attributed to the hospital, but health officials said those were patients who died shortly before the flooding occurred for other reasons.

There were 54 patients in the hospital at the time. The power was knocked out around midnight and at 3 a.m., in a period of about 20 minutes, the water level rose rapidly, shutting down the hospital's emergency generator, Zoé Robledo, head of Mexico’s Social Security Institute, said Wednesday.

“Unfortunately, neither the hospital's directors nor the heads of medical benefits nor the IMSS delegation in Hidalgo were warned unofficially nor formally of the phenomenon and its potential,” Robledo said in a video message.