The Conversation
Doctors trained abroad want to see you now
It took 11 years for Vladislav Zimin to complete his training in Russia to become an interventional cardiologist, a specialist… 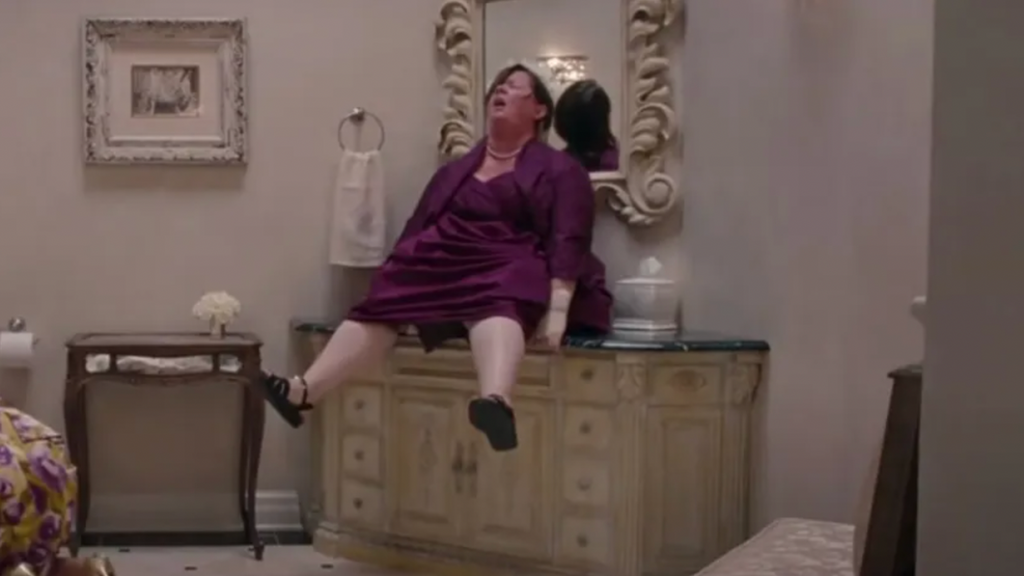 Here Is A Pass-Agg Gift For The Person In Your Life Who Keeps Dropping Putrid-Smelling Turds
Shit happens.

Pedestrian.tv
Read news from The Economist, FT, Bloomberg and more, with one subscription
Learn More
No, monkeypox is not a "gay disease"

Grindr is sending monkeypox warnings in Europe — but that’s not a free pass to stigmatize the virus.

Mic
Rebound COVID Is Just the Start of Paxlovid’s Mysteries

Since early May, more than 200 suspected and confirmed cases of the virus have been detected in at least 19…

Al Jazeera
Planning a holiday? What's the COVID situation in Bali, Fiji, NZ and the UK?

Many of us are considering a long-delayed overseas trip. However, despite what our politicians are telling us, the pandemic is…

The Conversation
From analysis to good news, read the world’s best news in one place
Monkeypox can be contained if we act now, WHO says

A World Health Organization senior official said on Friday that the priority needs to be containing monkeypox in non-endemic countries,…

The regional hub will be set up across the university's sites at Renmark, Berri and Murray Bridge and will allow doctors to train as either GP generalists or specialists in the region.

The university is hopeful it will lead to more doctors choosing to stay in the region, or to move to other parts of rural SA.

Flinders already offers opportunities for medical students to spend one year studying and completing placements in the Riverland.

The new program will also support the newly-formed Riverland Academy of Clinical Excellence, an SA Health initiative which allows medical students to work in the region during their training and studies.

Dean of Rural and Remote Health Robyn Aitken said similar programs across the country showed if students studied in regions, they would stay and work in that area.

She said the hub would work with the Riverland Mallee Coorong Local Health Network to establish training pathways that allowed for GP generalist training and GP specialist training.

"It's so you might also be able to train as a GP obstetrician, an anaesthetist or in mental health, actually in a rural area," she said.

The Liberal Party has promised $1 million for the program if it wins this month's federal election as part of a $3.9 million funding pledge for similar rural medical training initiatives.

Professor Aitken said while the funding would allow the program to get under way faster, the university already had plans in place and would push ahead regardless of the election result.

The university expects about 30 students and GPs will be studying or working in the region at any one time through it's training pathways.

Barker Liberal MP Tony Pasin said the issue of regional doctor shortages was "devilishly difficult" and there was no "silver bullet".

"What we know is that we need more doctors practising in the regions," Mr Pasin said.

"We don't have a doctor shortage in Australia, what we have is a GP distribution problem."

He said too many doctors were centred in capitals and major regional centres.

"There's no single measure, but this is an important step," Mr Pasin said.

"Flinders University has real runs on the board when it comes to training young people to become rural generalists and work in the regions."

Labor health spokesperson Mark Butler has been contacted for comment.

Flinders UniversityRiverland (Location)
Sign up to read this article

The Conversation
Doctors trained abroad want to see you now
It took 11 years for Vladislav Zimin to complete his training in Russia to become an interventional cardiologist, a specialist…