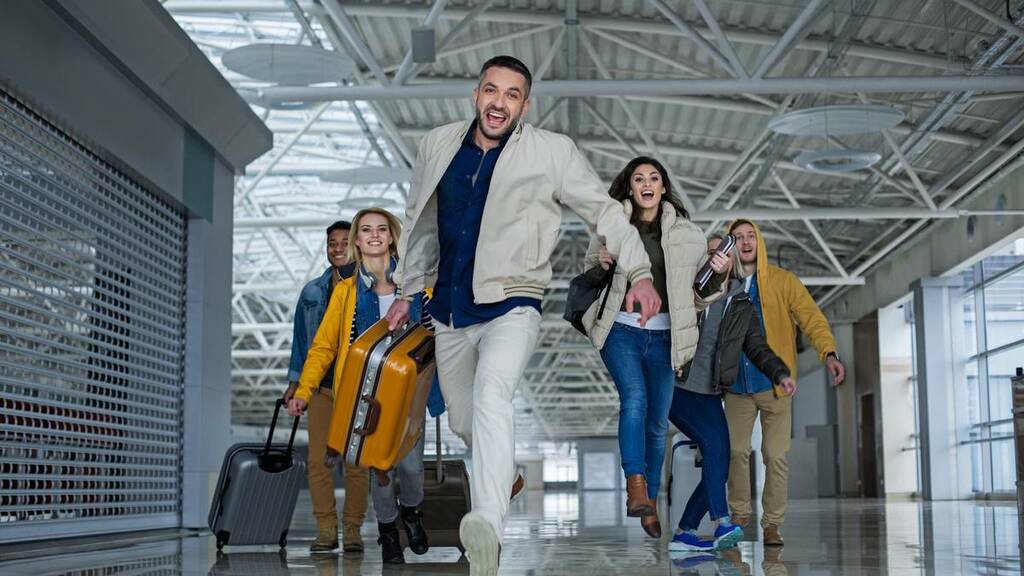 Nothing makes your stomach drop into your shoes quite like realising you are going to miss your flight.

However, according to one flight attendant, there may be hope for getting on the plane, even if you are late.

Kat Kamalani is a flight attendant by day, TikTok personality by night, who shares the secrets and advice you learn on the job.

A recent video, posted to her 745,000 followers, has gained particular interest online, where Kamalani explains exactly what you should do if you think you've missed your flight.

"Always, always still go to your gate if your plane has not departed, or even if you're a few minutes late," she said in the video, explaining that planes can often be delayed a few minutes.

"Those are the people who had bought their tickets but waiting for their seats or people who work for the airlines and waiting for a seat if there is an open one."

If the agent is nice, Kamalani said, they will try and get you back on the flight.

Although, if you arrived at the gate with a bad attitude, she said there was no hope of getting on board.

'"If you go to the gate being angry and mad, I promise you these gate agents are just going to put you on the next flight.

"They are not even gonna worry about it. But if you are kind, pleasant and sweet, maybe there's a chance these gate agents will help you out on that flight."

Over 50 users commented on the video, with many travellers sharing their own stories of how kindness had gone a long way.

"Facts. The gate agent said he gave it to someone in standby already. Asked super politely, if he would go get my seat back. He did. Love him," wrote one viewer.

Another wrote: "Yes! One time my gate was closed, but they got permission to reopen for me because they were waiting for the pilot."

One airport gate agent commented "she is right about being nice!... Nice goes a long way!"

Some warned that those with checked luggage may have less luck as it may have been unloaded from the plane already.