Fleur East has spoken of the "huge honour" it is to be asked to perform at Flackstock in July - a new festival fundraiser held in memory of the late Caroline Flack.

Speaking at the Pride of Manchester Awards on Tuesday night, Fleur, 34, explained how she became a part of the star-studded line-up - which also includes Paddy McGuinness, Dermot O'Leary and Professor Green - and her plans for her performance.

"It's a huge honour [to be performing]. I was actually asked by Natalie Pinkman, one of [Caroline Flack's] best friend's and she said 'Caroline really loved your music so it would be amazing if you could perform' and I was like 'Of course!" Fleur exclusively told the Mirror on the red carpet outside Kimpton Clocktower Hotel in Manchester.

"There is no way I am going to miss out on performing at that event. I'm really excited."

Based on her track record of energetic and jaw-dropping shows, Flackstock attendees will certainly be in for a treat when Fleur takes to the stage this summer.

The former X Factor sensation has achieved so much since bursting onto the showbiz scene back in 2014, but the multi-talented star still has plenty of goals left to achieve - including conquering the world of acting.

Following a cameo in the Emmy award-winning comedy Ted Lasso, Fleur is keen to add some more credits to her acting resume - with ambitions of starring in two major Netflix dramas.

"I've started doing a bit of acting, I'm in a musical film that's coming out this year called 'Tomorrow morning'," the former X Factor sensation exclusively told the Mirror at the Pride of Manchester Awards on Tuesday night.

"I did a little a guest slot in Ted Lasso - where I played a presenter in their version of Love Island - so I'd love to do more acting."

When asked her dream role, Fleur was quick to reveal her future dream cameos.

"Sex Education or Bridgerton, that would be amazing," the Hits Radio host confessed when we quizzed her at the swanky showbiz event.

"I would absolutely love that."

Fleur was speaking ahead of presenting PixieBelle Sykes, 9, with the Child of Courage Award on Tuesday night, alongside Mwake Mudenda and Richie Driss.

"It's a really humbling experience to be here," Fleur admitted before the show started in the plush Manchester hotel.

"It's really inspirational. You leave thinking 'Ok, there's a lot more that I can do' and it makes you feel grateful for what you have, but also makes you aware of the fight in people."

The MEN Pride of Manchester Awards, in partnership with TSB, will premiere on YouTube at 7pm on Tuesday 17 th May – youtube.com/prideofbritainawards 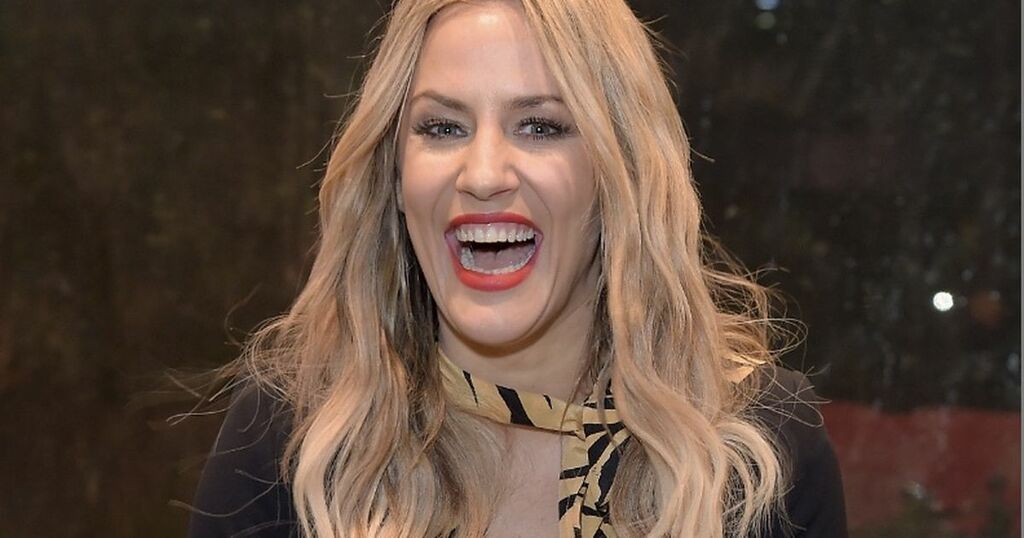 The South Gloucestershire comedian was friends with the late Love Island presenter, who he 'always loved' hanging out with 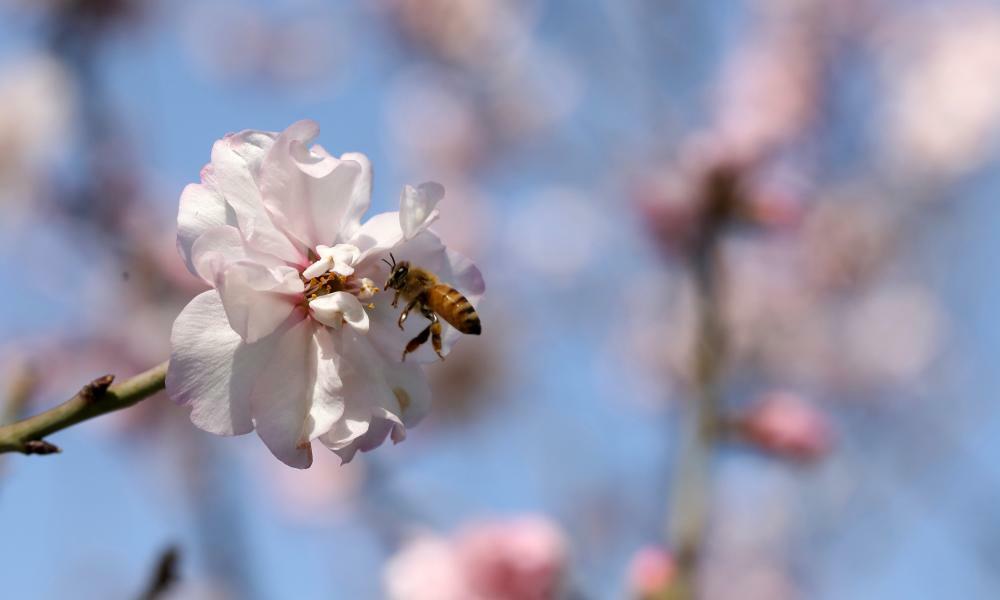 ABC News
Got COVID-19? From today the government won’t pay you to stay at home
The Albanese government has pushed ahead with plans made by the previous administration to end the pandemic disaster payments.

ABC News
R Kelly abused his victims for decades. Why did it take just as long to bring him to justice?
Accusations against the disgraced R&B star first surfaced in the 1990s. But despite multiple women coming forward, R Kelly's career…
Our picks