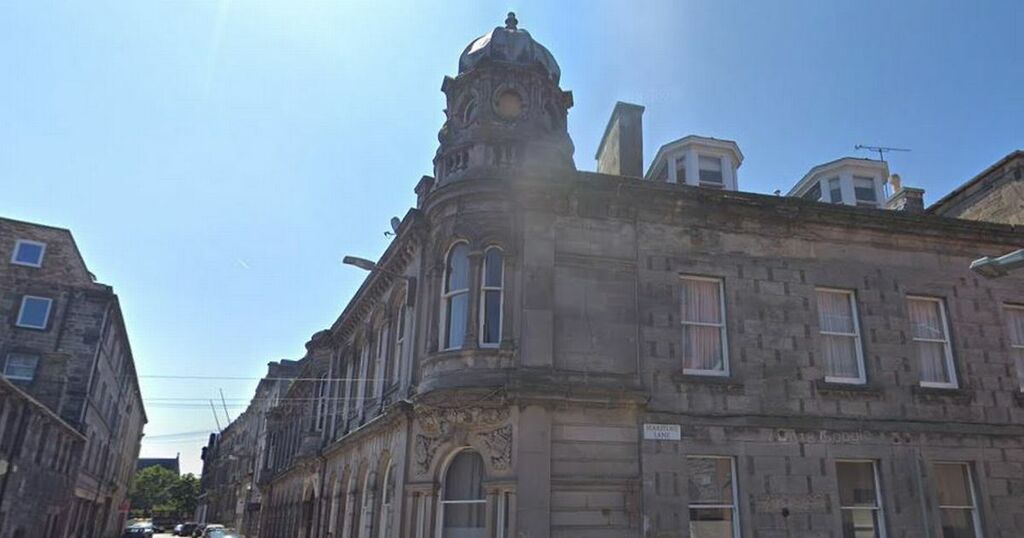 Fancy living in this historic hidden gem in Leith?

Plans have been submitted to Edinburgh Council to develop the former Leith Business Centre office complex at 9-11 Maritime Street, Leith, for residential use.

If approved, the B listed beauty, which dates from 1892, which has been offices for a number of years, will be divided into 22 separate flats.

Tucked away behind Constitution Street and Bernard Street, the architecturally-striking Leith landmark was originally built as a warehouse for vintners Robertson Sanderson & Co

It was leased to Arthur Sanderson in 1981 and the offices at the front of the warehouse on Quality Street (now Maritime Street) were destroyed by a collapsed building on the other side of the road.

Designed in the Renaissance style, the building is crowned with an attractive dome and features expertly sculpted acanthus leaves and grapes on its façade alongside the head of Bacchus, the Roman god of wine - a reminder of the property's early years as a wine warehouse.

The building received listed status in 1974, by which time it had been transformed for office use.

The developer's plan include landscaping improvements and parking and storage provisions for motorists and cyclists.

A decision on the planning proposal for the property is expected to be made next month.