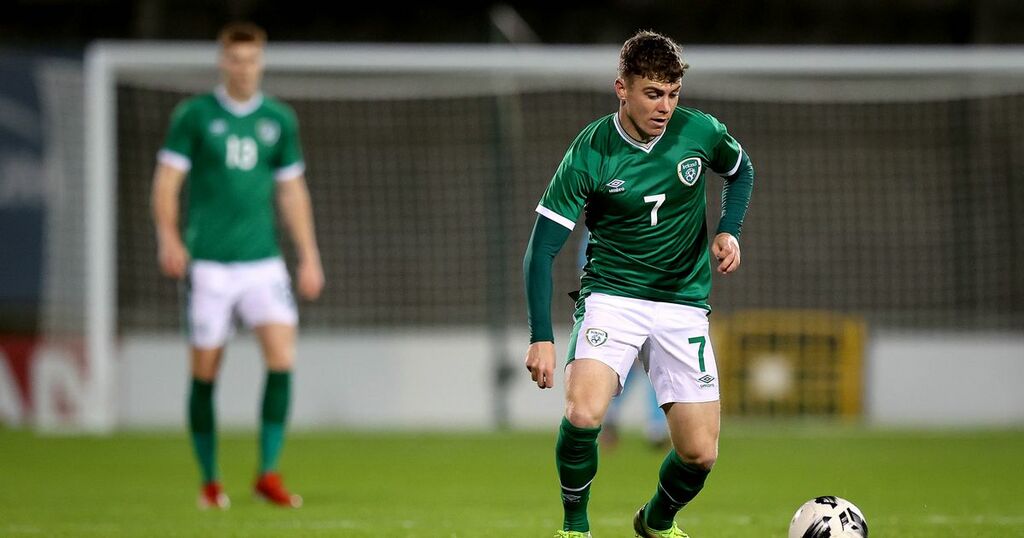 Stephen Kenny's Ireland are looking ahead at a vital year for both players and manager in 2022 ahead of Euro 2024 qualifiers.

It's a World Cup year but the Boys in Green won't be jetting off to Qatar next winter after missing out following a disappointing qualifying campaign.

But Kenny and Ireland signed off on a positive note in October and November, with several young stars and experienced campaigners impressing.

And as we look ahead to March friendlies, we've taken a look at five players who could make their breakthrough in 2022:

This one is no secret, the Bournemouth midfielder has been impressive in the Championship this season.

A key man for Jim Crawford's U21 squad in 2021, Kilkenny was widely expected to receive a call-up in October and November but just missed out.

He's learning a lot with the Cherries this season, and could also benefit from working closely with experienced international Robbie Brady in the coming months.

He has a big future ahead with Ireland.

The 19-year-old Derby County winger has received high praise from manager Wayne Rooney and has been prominent with the Rams so far this season.

The Enniscorthy man has also made the jump to Crawford's U21 side and can bring plenty to the table with his pace and skill on the flanks.

Kenny has been known to favour strong and mobile wingers throughout his time in management and if Ebosele continues his growth he could be in line for a call-up.

At just 17-years-old, Evan Ferguson is coming close to making his Premier League debut with Brighton over the past few weeks.

Granted that some squads are under pressure with Covid-19 cases wreaking havoc, the ex-Bohemians striker has been in the goals at U23 level and has caught the eye of Graham Potter.

Making his U21 debut at just 16 last year, his current trajectory suggests that he could well see some senior game time with the Seagulls this year.

Who knows, if Ferguson hits the ground running Stephen Kenny could come calling.

The Southampton midfielder has been on the Ireland radar after making his Premier League debut in early 2020 as a teenager.

But after a devastating ACL injury and alopecia diagnosis interrupted his career over the past 18 months, he's back in action over the past few weeks.

Now 21, the English-born starlet is back among the first team at St Mary's and looks primed to fight for first team football in the coming months.

2021 turned out to be quite the year for Scales after an impressive season with Shamrock Rovers saw him earn a big move to Celtic.

The Hoops new boy has hit the ground running in Glasgow and has managed to break into the first team squad as he looks to push on in 2022.

Scales earned an Ireland call-up in September as an injury replacement but never earned his first cap.

We think that the ex-UCD star could find a way into the Ireland team if he continues to impress at Parkhead - his ability to play at both left back and centre-half gives him an added advantage.