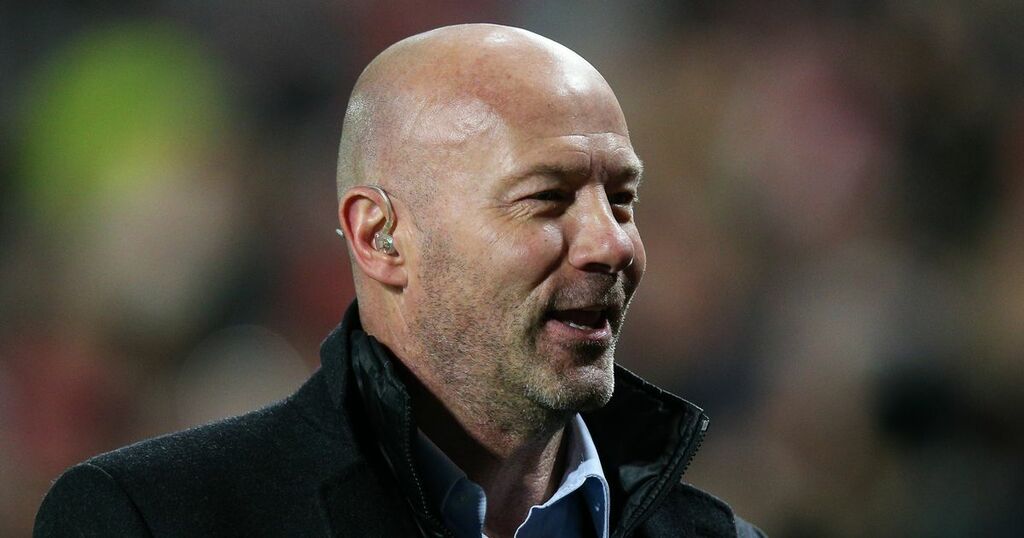 While their title challenge has stalled in recent weeks, Chelsea remain in the hunt for the Premier League crown but it will take quite the turnaround to beat Manchester City.

There is no doubting that they have the players at their disposal to do just that, however, and Thomas Tuchel will back the team that claimed last season's Champions League to bring more glory to Stamford Bridge.

Plenty of players have impressed this season with pundits frequently speaking highly of performances from members of the Blues' squad.

Alan Shearer is one of those. Not always the easiest man to impress, these five Chelsea aces have managed to draw praise from the Newcastle United legend.

After making his comeback from injury against Aston Villa, and before *that* interview emerged, Lukaku thoroughly impressed Shearer, coming off the bench to score and win a penalty.

"It [Lukaku coming on] was the game-changer because Aston Villa had it far too easy and were the better team in that first half," Shearer said.

"The two centre-halves, Konsa and Mings, had nothing really to think about in that first half, balls were going into the box without any pressure.

"But, half-time, all of a sudden that changes. Konsa and Mings have now got a battle, and they weren’t up to it, they got bullied, the both of them, by Lukaku.

"He did that for the whole second half, all of a sudden they’ve got a threat and something to think about in the box.

"Superb header [from Lukaku for the goal] but Mings is left wanting, he should go and attack that ball but he doesn’t and gets punished. Lukaku is too good and too strong for him."

Arguably Chelsea's player of the season so far, the right-wing back has been a constant attacking threat in Tuchel's side.

He boasts five goals and six assists across all competitions this campaign, with only three players scoring more than James in the Premier League.

An iconic display away to Newcastle United back in November summed up his season so far, scoring two stunning goals - one on his left and one on his right - impressing Shearer and earning him a place in his team of the week.

“Two outstanding goals from the Chelsea right-back, who is becoming a potent threat in attack. He didn’t have to defend much in the 3-0 victory at Newcastle United," he wrote.

Before the start of the season, Kovacic may have feared for his place in Tuchel's side.

With N'Golo Kante and Jorginho seemingly first-choice in the German's midfield, and with Saul Niguez arriving on loan from Atletico Madrid, there was every chance the Croatian could have wound up fourth in the pecking order.

But some excellent early displays soon saw him starting regularly, grabbing a goal and five assists in 10 games before picking up an injury in training.

However, he returned against Wolves and started their significant clash with Liverpool in the New Year, scoring a stunning volley to spark a comeback in the 2-2 draw, making his way into Shearer's team of the week.

“Brilliant in every department and scored a Goal of the Season contender. The best player in a high-quality match,” Shearer wrote.

Everybody loves N'Golo Kante and Alan Shearer is no different.

Following an excellent display against Leicester City, one Chelsea won 3-0, Kante was singled out for praise by Shearer during his Premier League team of the week selection.

“A superb goal topped off an outstanding midfield display," he wrote.

“At the heart of everything good that Chelsea did. He won every tackle and covered every blade of grass.”

Another contender for player of the season at Stamford Bridge is the man between the sticks.

Mendy has helped the Blues keep eight Premier League clean sheets and earned a nomination for FIFA's goalkeeper of the year award.

It was a display against Brentford that earned him praise from Shearer, however, as a string of outstanding saves helped Tuchel's side cling onto a one-goal lead in west London.

"Mendy won his team the three points at Brentford, pulling off a string of superb saves to keep a clean sheet in the 1-0 victory," said Shearer.