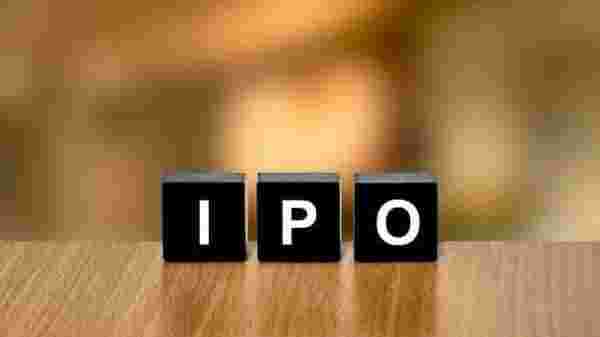 The Chennai-headquartered small business lender plans to raise $400 million (more than ₹2,900 crore) through the public listing, two people aware of the development said on condition of anonymity.

In March this year, Five Star Business Finance had raised $234 million ( ₹1,700 crore) from new and existing investors at a valuation of $1.4 billion ( ₹10,300 crore). The funding round was led by Sequoia Capital India, with participation from Norwest Venture Partners and new investors such as KKR and TVS Capital.

The non-bank lender’s assets under management (AUM) were ₹4,445.38 crore as of March end.

Five Star Business Finance, which started operations in 1984, was set up by V.K. Ranganathan with a focus on consumer loans and vehicle finance. In 2005, it shifted to small and medium enterprises (SMEs) in urban and semi-urban markets.

Present promoter D. Lakshmipathy has been involved with the company since 2002 and has been the managing director for around 10 years. Five Star also makes small housing loans to salaried and self-employed customers. Its operations are spread across 262 branches and the company employs almost 4,000 people.