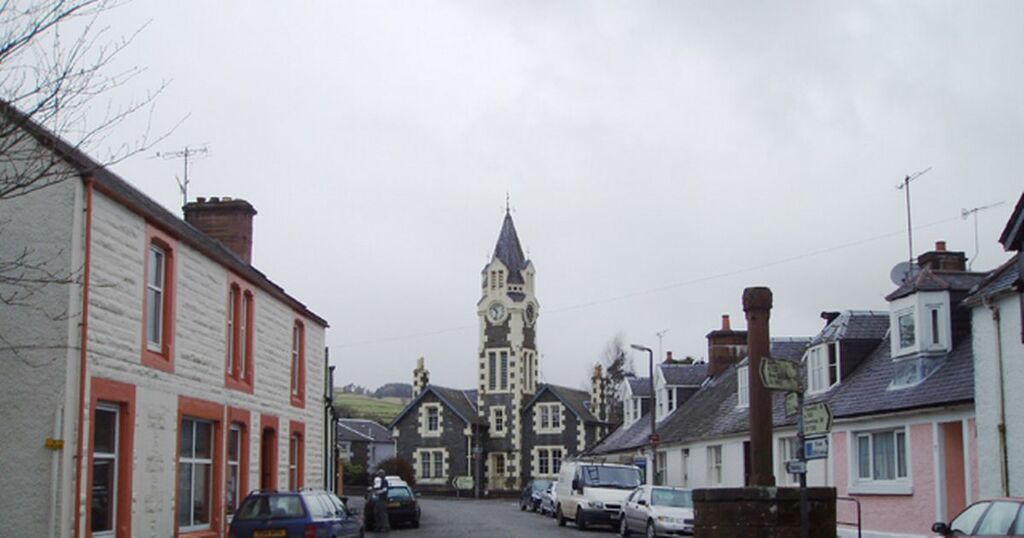 Five Scottish villages have been named among the best places to live in the UK.

The growth of remote working has led many people to the conclusion that they might want to swap the rigours of city life for a village, whether it's in the countryside or by the coast.

A Sunday Times list of the top 50 village locations has been compiled with an area's diversity, prettiness, and grittiness all taken into account.

The Times list has selected those few offering everything you need for a great way of life – attractive houses, good connections, decent schools, and friendly neighbours who come together at the pub, local shop, or village hall.

The list covers all corners of the UK, and here are the top five chosen in Scotland.

Has your village made the list? Let us know in the comments section.


Lying just 20 minutes away from Edinburgh, Gullane is a picturesque village which sits on the southern shore of the Firth of Forth.

Ideal if you're a golf fan (with no less than three high-class courses, including Muirfield, nearby), the village was also praised for the stunning nearby beaches and wide array of amazing places to eat.

The Times team said: "It’s all pretty high-end but not haughty, with a friendly village school, film nights in the village hall (pandemic permitting), and clubs and classes for everything from tennis to line dancing."


The Times describe Moniaive as being "l ike The Archers on acid”.

This idyllic village, nestled in the hills of southern Scotland, is known for its wide range of events and entertainment including comedy, folk music and even a world cream cracker-eating championship.

It's also a serial award winner, having previously been named best overall small village in the Nithsdale in Bloom competition five times in a row.


This beautiful village close to the River Tweed was lauded for its period houses and dynamic scenery.

But it was the award-winning Buccleuch Arms and the converted auction house Main Street Trading which were both singled out for praise.

Located not far from the bustling town of Dumfries, and something of an undiscovered gem, there are lots of reasons to move here.


The birthplace of Alexander Selkirk is described as an "unsung treasure in East Neuk".

With miles of sandy beaches, a week-long arts festival, not one but two great pubs, and beautiful panoramic views of the Firth of Forth there's a lot to love.

Whisky and gin distilleries are also popping up nearby and there are plenty of golf courses to hand, meaning there are more than a few options for anyone looking to while away the hours in this stunning corner of the country.


This stunning wee village in the Black Isle offers plenty for those looking for a quieter way of life.

From the RSPB’s Fairy Glen reserve, the community-run beach café, and the popular pub the Plough Inn, there is loads to enjoy.

An added bonus comes in the form of the nearby Fortrose, which has more shops and excellent schools, including Fortrose Academy — the best secondary in the Highlands, according to The Sunday Times own Parent Power guide.