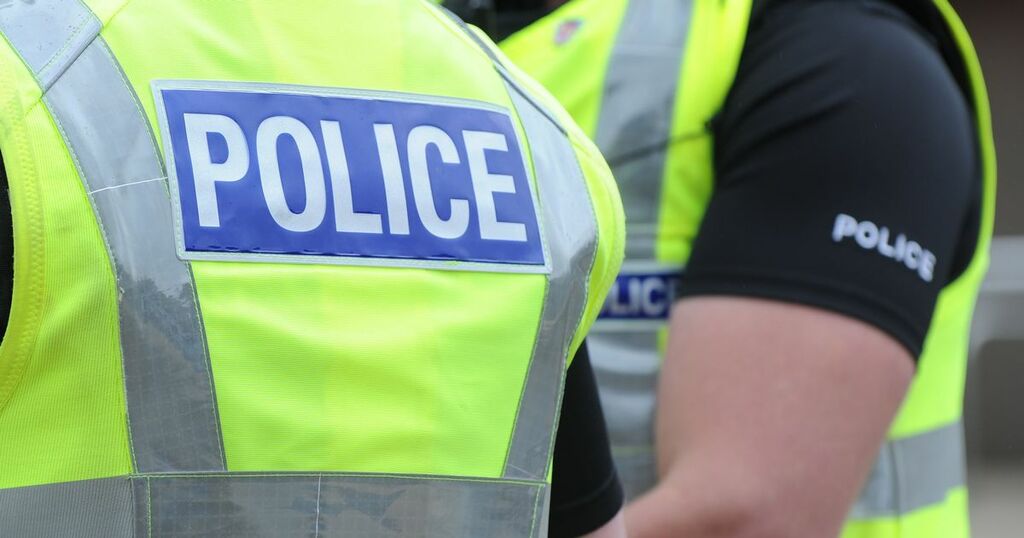 A West Lothian woman who screamed so loudly after spotting a spider in her bedroom, was "mortified" when five worried police officer arrived at her front door.

Hollie Hunter stated that she freaked out so much when she discovered a "massive spider" in her bedroom on Monday September 6 that a neighbour rang the cops due to her hysterics.

When Police Scotland officers arrived at her flat in Livingston, they found a 30-year-old woman was not being physically attacked as first reported, but instead she needed help with an eight-legged intruder, reported Edinburgh Live.

She explained: “I was launching books at it, and when it ran towards me I screamed and started running to different rooms.

"I think I was screaming and crying and making such a racket that my neighbour thought I was being attacked.

“I looked through the peephole and five policemen were standing there. I opened my door, and before they could say anything I just cried: ‘I’m so sorry there’s a spider under my bed and I’m petrified!'.”

She said the officers found the spider underneath her mattress and removed it, but "not without laughing" at her.

In a post online, Ms Hunter said she had “never been so mortified” and said “it’s time to seek help for my phobias.”

A spokesman for Police Scotland said officers were called to a disturbance at a property in Livingston at 10:20pm on Monday.

“Suitable advice and assistance was provided and the spider was located and removed,” he added.