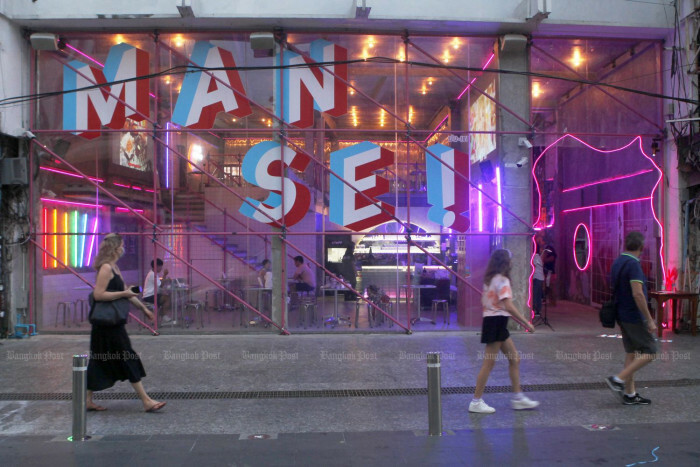 Five more tourist destinations in Thailand will be opened to visitors starting Nov 1 on the condition that there is no new large Covid-19 cluster in the areas until then.

Bangkok is of particular concern since it is the gateway to the country.

“Although tourists may prefer to go to the sea or mountains, almost all of them have to visit Bangkok at least once on their trips to the country,” he said.

The capital has been the epicentre of the third wave of the outbreak, with the highest number of cases and deaths, although the number of new cases nationwide has fallen to slightly more than 10,000 a day in recent weeks, a level manageable by the healthcare system, according to authorities.

It remains unclear what the Bangkok Metropolitan Administration’s view of the plan is. Earlier, the Bangkok governor had said the capital would be opened only when he gave the green light, noting that a 70% vaccination rate in all districts was his goal.

Mr Thanakorn said the government’s decision followed the success of the Phuket Sandbox scheme, which has injected 2.33 billion baht into the economy over the past three months since its launch in July.

As of Thursday, 43,026 tourists had visited the resort island. Hotel bookings for stays from July until February now total 779,502 nights. The top five nationalities of the visitors were American, Israeli, British, German and French.

The Samui Plus programme and the 7+7 extension to the Phuket sandbox attracted 1,069 visitors.

The government projects 1.5 trillion baht in tourist revenue next year. Almost half of it, or around 600 billion baht, would come from 15 million foreign tourists. The domestic travel market is forecast to add another 800 billion baht.

The forecasts represent half the amount earned in pre-Covid 2019, when tourism revenue totalled 3.4 trillion baht and foreign arrivals were almost 40 million.

“Under the Phuket sandbox, there have been no reports of transmissions between foreign visitors and Thais. Thais should therefore be confident and join us in transforming Thai tourism,” Mr Thanakorn said.